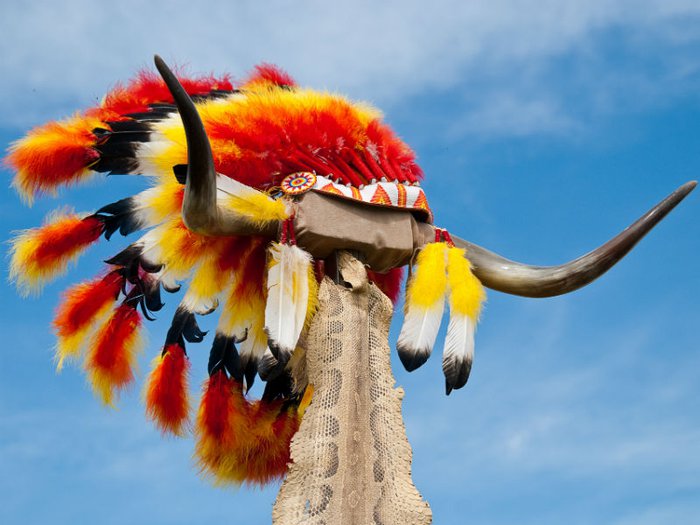 Although you may think of ‘Native Americans’ as one people, historically there was never a unified group of 'Native Americans'. Today there are 562 different tribes recognised by the USA, though there is likely to have been hundreds, if not thousands more throughout the history of the continent. This means that Native American death rituals are widely varied according to different tribal traditions, though they may share some common beliefs.

There is not really such a thing as an organised Native American religion in the way that Christianity or Islam is a religion. There is no central set of rules or beliefs and historically spiritual teachings were never written down, only passed on from generation to generation. Native American beliefs are deeply rooted in their cultures and histories, and in the past spirituality would have been an integral part of daily life.

As previously mentioned, each tribe has its own specific traditions regarding death rituals and funerals. One common aspect is the idea that the spirit of a person lives on after their physical death and journeys into the afterlife, although there is no concept of heaven and hell. 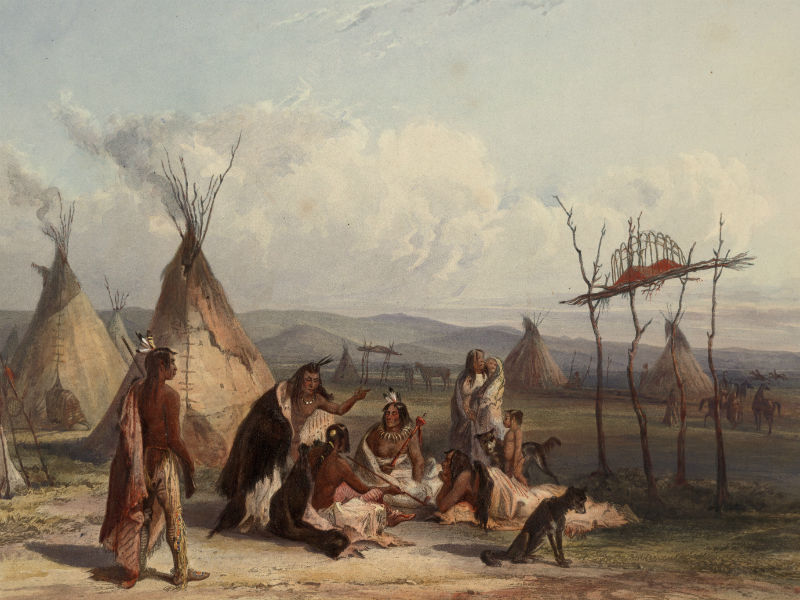 Illustration of the funeral scaffold of a Sioux chief. Spiritual practices were a part of daily life, including those involving death.

Some tribes in the Massachusetts and Rhode Island area believed that the afterlife lay to the southwest, where a village of ancestors would welcome the souls of the dead.

Reincarnation, where the soul is reborn into a new body, was also a common belief among some tribes. Wise elders would examine newborn babies to try to figure out who or what they were in a previous life.

Many Native American death rituals are focused on providing the spirit with the things it needs to arrive safely at its destination. Many different tribes would leave offerings of food, jewellery, tools and weapons for the spirit; all valuable items in the afterlife. In the past some tribes would even sacrifice slaves and horses in honour of the person who had died.

Other rituals were focused on trying to safely guide the spirit to its home in the afterlife. Some tribes would leave the body to naturally decompose in a tree or on a funeral platform, or by leaving an opening in the burial chamber so the spirit could escape. The natural decomposition also reflects the Native Americans’ deep connection with nature and the cycle of life and death.

Often the death of a child would have its own specific rituals. In the Ojibwa or Chippewa tribes, a doll would be made from the dead child’s hair. The mother would carry it with her for a year, symbolising the grief she is carrying. 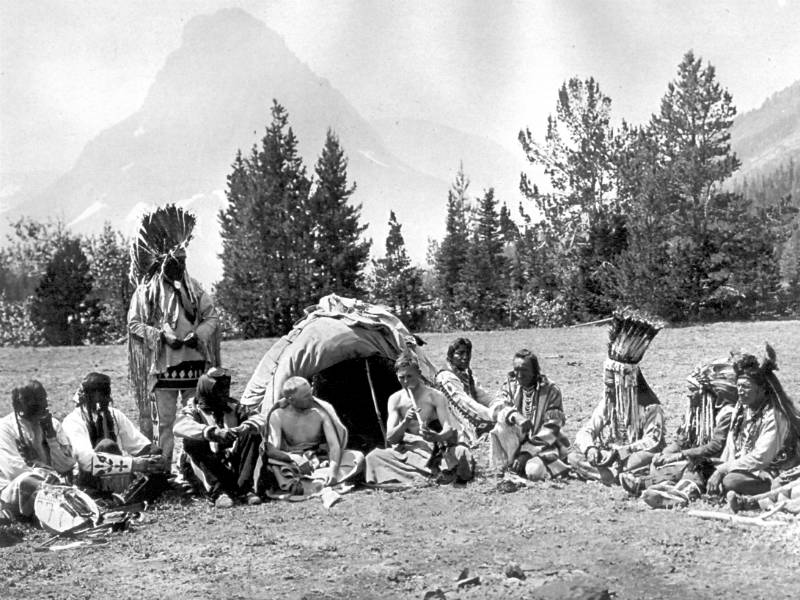 Other death rituals include painting a dead person’s face red, the colour of life, or washing the body with yucca before burial. Sometimes feathers are tied around the head of the dead tribe member as a form of prayer. Other common rituals such as smudging (the burning of special herbs such as sage) and smoking a special ceremonial pipe may be incorporated into funeral rituals, led by the tribe’s medicine man or spiritual leader.

Some Native American tribes were somewhat fearful of the dead and many of their funeral rituals reflected this. Some would burn down the home and possessions of the person who had died so that their spirit could not return.

Others, such as the Navajo, would refuse to use the name of the person for at least a year after their death, in the belief that it would call back their spirit from the afterlife. The Navajo also believed that sudden and violent deaths could cause bad spirits, or Chindi, to haunt the bereaved family. In this case, rituals were especially important.

The Seminole tribe would place the body in a small open-sided building called a chickee, then relocate their entire settlement to move away from it. They would also sometimes take all of the possessions of the person who died and throw them into a swamp. 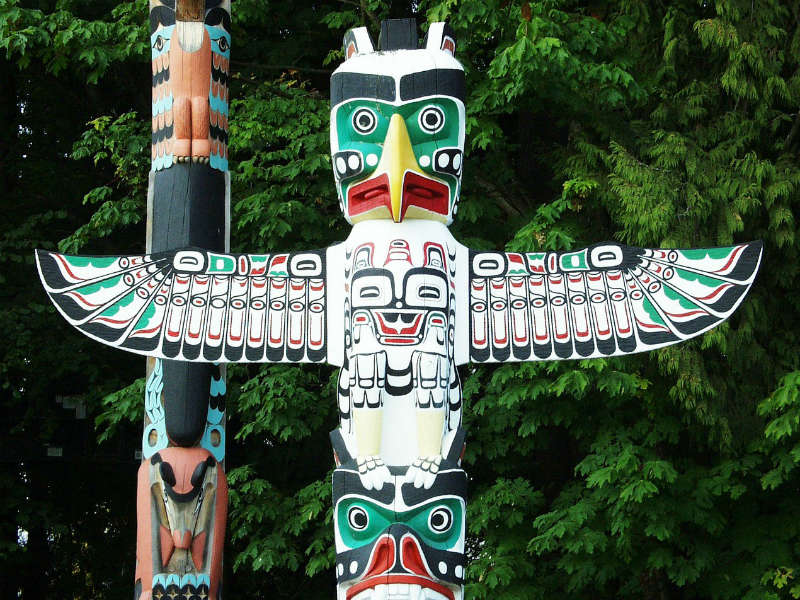 Totem poles are symbolic carvings, sometimes used as memorials for important members of the tribe.

In some rare instances, tribes would construct a special kind of totem pole to commemorate the dead. Totem poles are vertical wooden carvings showing symbolic figures from legends, family histories or spiritual beliefs, with a wide variety of purposes. The mortuary pole is an uncommon type of totem pole, sometimes used by the Haida and Tlingit for important members of tribe. The ashes or body of the person who has died is placed within the pole, making a very prominent memorial.

The arrival of Christianity

When settlers from Europe began colonising America in the 15th and 16th Centuries, they brought with them Christianity. Their arrival signified a monumental change for Native American culture, resulting in the eventual destruction of hundreds of tribes and ancient traditions. 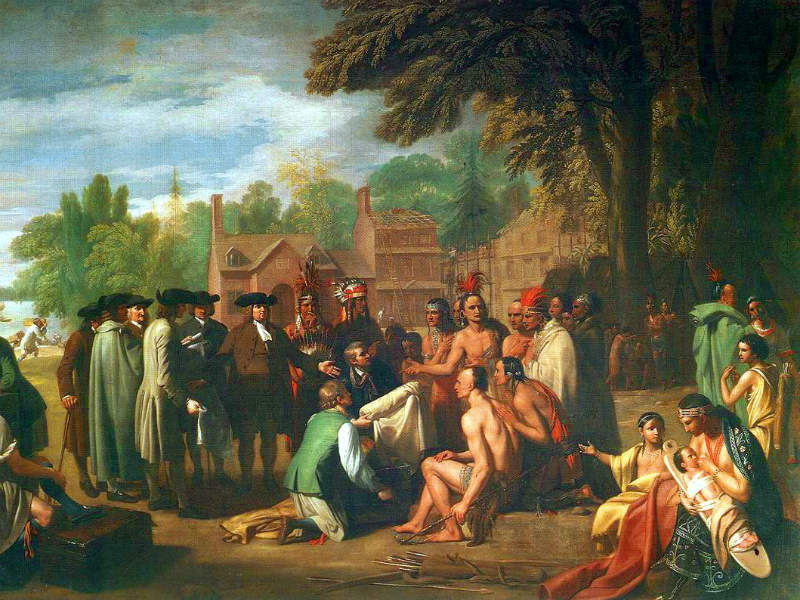 Christian missionaries tried to convert tribes, with varied success. In 1882 the US Federal Government tried to ban Native American rituals, calling them “repugnant to common decency and morality”. Some tribes continued practising their ancient beliefs, but many were lost along the way.

From the 19th Century onwards, some Native Americans began to identify as Christian, but combined this new religion with traditional customs. Tribes who converted to Catholicism celebrated All Souls’ Day on 1st November, commemorating the dead. Related to the Mexican festival of Dia de los Muertos, on this day Native Americans would leave food offerings and decorate their homes with ears of corn.

Today Native Americans may still honour the traditional customs of their tribe, with or without elements of Christianity and other religions. Their spirituality remains a complex, multi-faceted belief system, with many varied funeral customs to honour the dead. 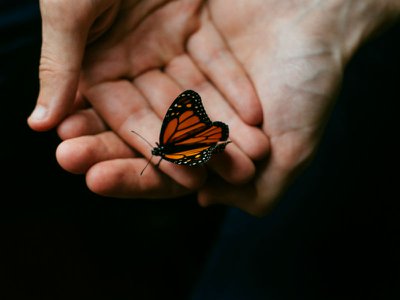 Also known as a ‘sadiversary’, the date of someone’s passing can be a profoundly significant red-letter day for the bereaved 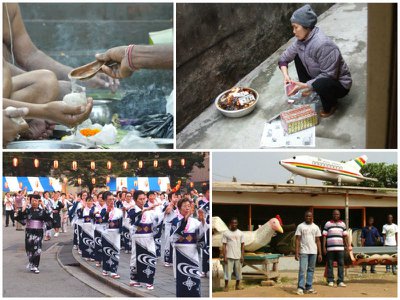 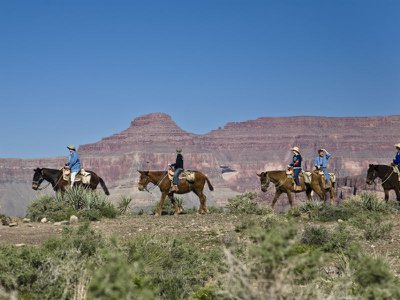