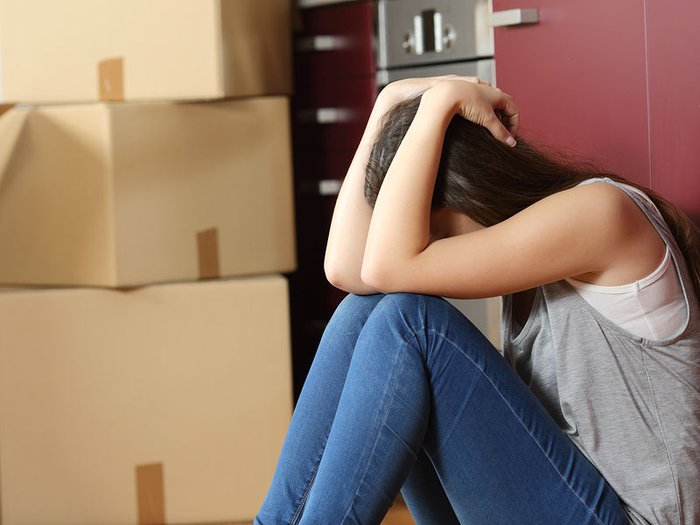 The death of a spouse or partner is one of the most life-changing losses anyone can endure. Around the world, widows face not only emotional trauma, but financial instability and social isolation. On the Holmes and Rahe scale, which measures stress, the death of a spouse scores 100 – the highest possible score.

Of the 259 million widows worldwide, around 38 million live in extreme poverty, according to the Loomba Foundation’s 2016 World Widow Report. In some countries, women cannot inherit property, or are considered property themselves, and are evicted from their homes when their husband dies.

Social stigma against widows can make things even worse. In some cultures, widows are even considered an omen of bad luck. They are shunned by friends and family, or blamed for their husband’s death, even when all evidence points to the contrary. All of this adds up to extreme social isolation, with no one to help them bear the burden of widowhood.

Far from being a problem confined to developing countries, many of the hardships and social upheavals of widowhood can happen lot closer to home than we might expect. International Widows’ Day is an important reminder for us to better support those who have lost a partner, both at home and overseas.

According to a 2010 study, seven in 10 U.S. households with dependent children would have trouble paying for everyday living expenses within just a few months of their primary wage-earner dying. Four in 10 households said they would immediately feel the financial impact and would struggle to pay for basic everyday needs. Even in households where both partners earn similar salaries, an unexpected death can suddenly halve a family’s overall income and send the household into financial insecurity.

Although the challenges of becoming widowed affect both men and women alike, June 23 is International Widow’s Day because hardships endured through widowhood are far more likely to affect women.

In developing countries where men are more likely to be the sole earner in a family, bereavement widens the social and economic gaps of gender inequality. Because these women are likely to earn much less than their late husbands, if they can make a living at all, dependent children are often forced into work and deprived of an education.

There are roughly 13.6 million widows in the U.S., of whom 11 million are women. The reason for this gender gap is partly that men have shorter life expectancies and women are more likely to marry someone slightly older than themselves.

U.S. Census data shows that almost half of all women over 65 are widowed. For these widowed women, the rate of poverty is between three and four times higher than for elderly women who are married.

It’s not simply about money, either. Around seven in 10 of all widowed women over 65 in the U.S. live alone. Social isolation is a very real challenge for elderly men and women, limiting the emotional and practical support they can receive after the devastating loss of their spouse or partner.

For young people too, the impact of losing a loved one can cause widows and widowers to withdraw from their social lives. Reaching out to connect with others when they need help becomes more difficult, leaving them with fewer people to turn to when grief becomes unbearable. In turn, this could make them less likely to find practical support in the weeks, months and years after bereavement.

What help is available?

Recognizing the need to support widowed people across America, bereavement charities and grief organizations offer ongoing emotional support and practical advice to anyone coping with the death of a partner.

Learn more about the Loomba Foundation and how you can get involved this International Widows' Day. 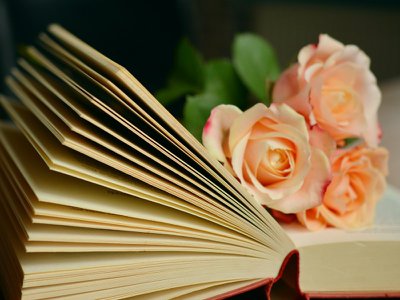 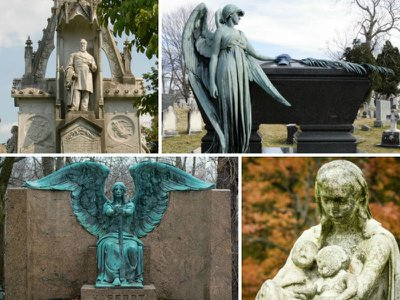 The art of memorial monuments

10 memorial headstones that are works of art, adorning historic graves across the U.S. 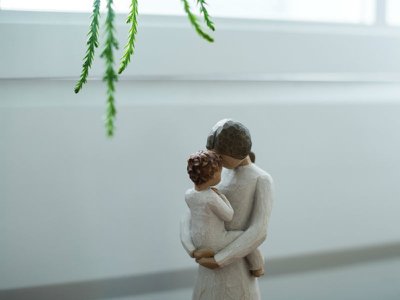 Ritual and heartache: Coping with Christmas after bereavement

Bereavement therapist Annie Broadbent struggled to make sense of Christmas after her mother died. Here's how she suggests you can support a grieving friend 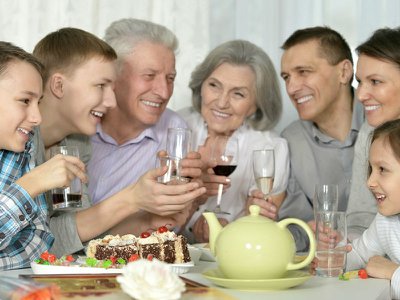