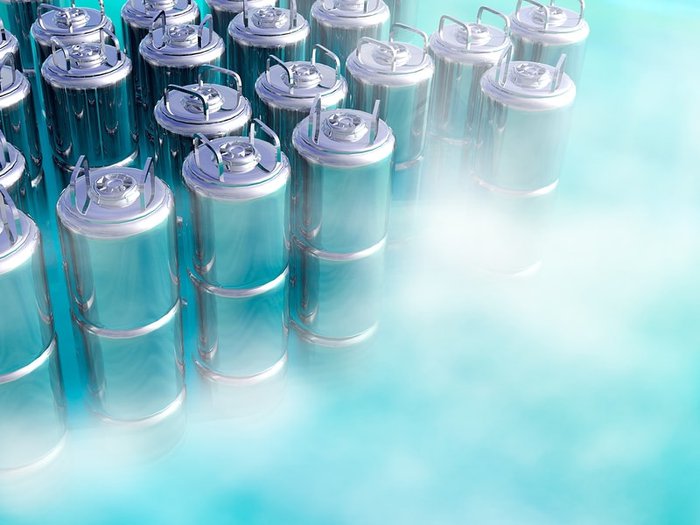 It may sound like the stuff of science fiction, being frozen in time for decades and awaking in a far-distant future, but interest in cryogenics, also called cryonics, has grown in recent years. But what is really involved in the preservation process? Can it really offer the chance of a second life in the future?

Cryogenic freezing has been around for decades. The oldest preserved body is that of Dr. James Bedford, who was placed in full cryogenic suspension on January 12, 1967. Since then around 250 people have been cryogenically frozen in the United States, with more than 1,500 having pre-planned their own cryogenic sleep.

People most often choose cryogenic freezing for themselves when they know they are going to die of an incurable disease. For many, the hope is that in the future scientists will have the technology to successfully unfreeze and cure them.

Full cryogenic suspension costs around $28,000. That’s a significant amount of money in most people’s terms, going towards the emergency teams on stand-by to perform the procedure, as well as cryogenics storage facilities.

In most cases, an individual will have made their wish to be cryogenically preserved known before their death. This means that as death becomes more imminent, teams of trained cryonics specialists can begin preparations.

The process itself is complex and must be started as soon as possible after death to prevent the death of brain cells:

How realistic is cryogenic revival?

What comes next is the tricky bit. Currently, there is no technology to successfully unfreeze people who have been cryogenically preserved. People are opting to be frozen in the hope that one day, in the far future, scientists will discover how to ‘awaken’ them from their cryogenic sleep.

However, scientists have successfully preserved some more primitive life forms. Whole insects, vinegar eels and nematode worms have been stored at liquid nitrogen temperatures and then revived. Human tissue – including brain tissue and organs – has also been cryopreserved and then successfully unfrozen. The scientists behind cryopreservation believe that this shows there is potential to unfreeze people and bring them back to life, in the future.

To find out more about the science and ethics of cryogenics, the Cryonics Institute has a useful FAQ addressing everything from supporting research to religious concerns.