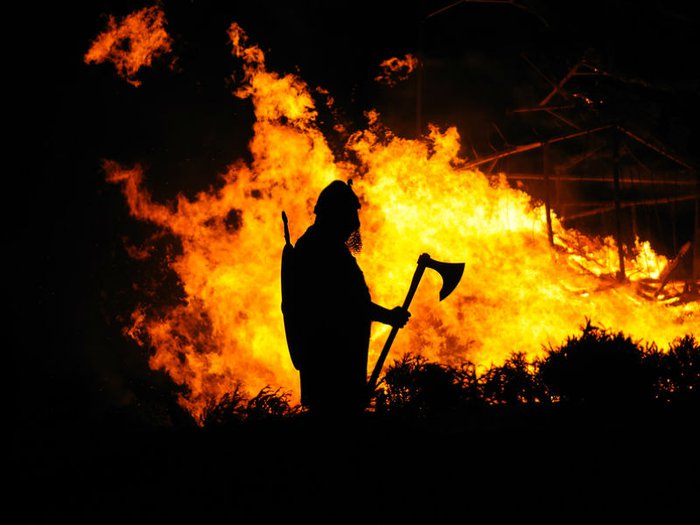 Ever thought that a Viking funeral would be a spectacular way to go? There’s been a quiet revolution happening in the funeral world, with more and more people deciding they’d like something just a little more unique and personalized when it comes to their own funeral ceremony.

Tradition is important in the funeral industry, but a funeral home’s most important mission is to accommodate a bereaved family’s wishes. So, if you hanker after following the tradition of Viking funeral rituals, a good funeral director just may be able to help you achieve your dream – with a little artistic license, that is. 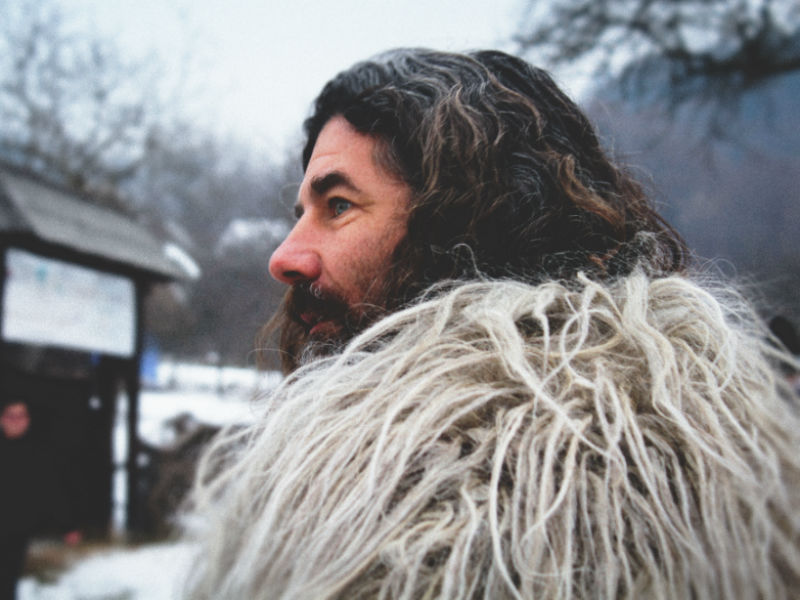 Photo by Flavius Les on Unsplash

Historians and Hollywood don’t always see eye to eye when it comes to recounting history, so a personalized funeral could set the stage for your very own interpretation of a Norse-style funeral or Viking memorial ceremony. 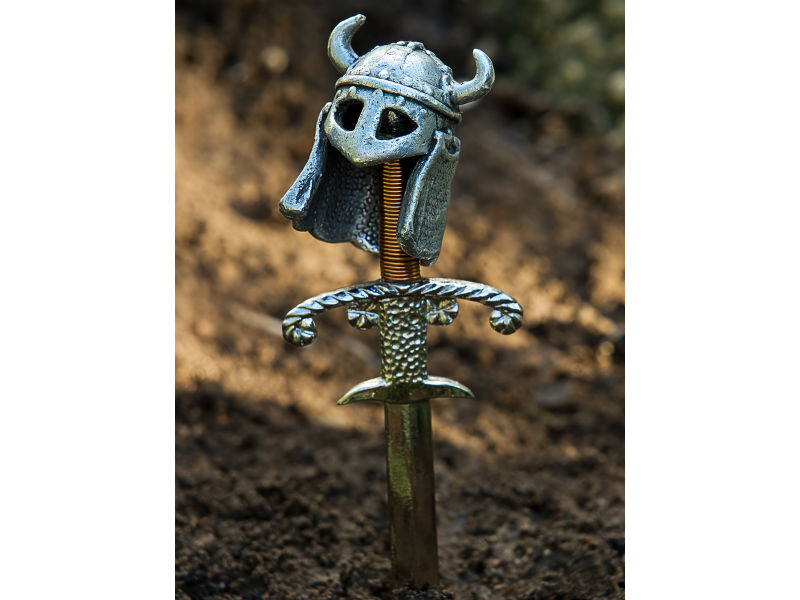 After her boyfriend Patric Salo died of a brain tumour, Jenny Gilleece fulfilled his dying wish for a Viking funeral with a memorial ceremony by the ocean in Ireland. She arranged for a blacksmith to forge some of Patric’s cremation ashes into a Viking hammer, with the rest of his cremains placed on a meter-long (3.2 feet) replica Viking ship, set spectacularly alight on the sea.

“Usually what happens with ashes is that people put them in urns on the mantlepiece,” Jenny told the Irish Independent.

"And to be honest, Patric sitting up on a mantle didn't seem very Patric to me.”

Fans of television’s Vikings, The Last Kingdom and even Game of Thrones might well agree. 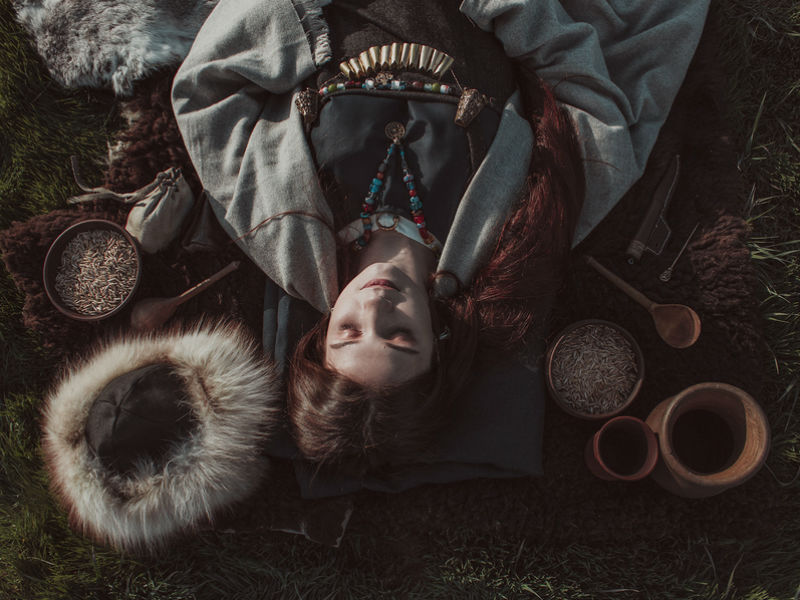 Viking ship funerals were reserved for the final voyage of the greatest warriors, but in most cases, Viking ships were buried rather than burned. Attempting a cremation on a wooden boat, would be a dangerous stunt prohibited by many laws in modern America, and besides, experts who understand cremation have also concluded, likely to be a dismal failure.

In most cases, an urn containing the already-cremated remains of the Viking chieftain would be placed inside the ship before it was buried. 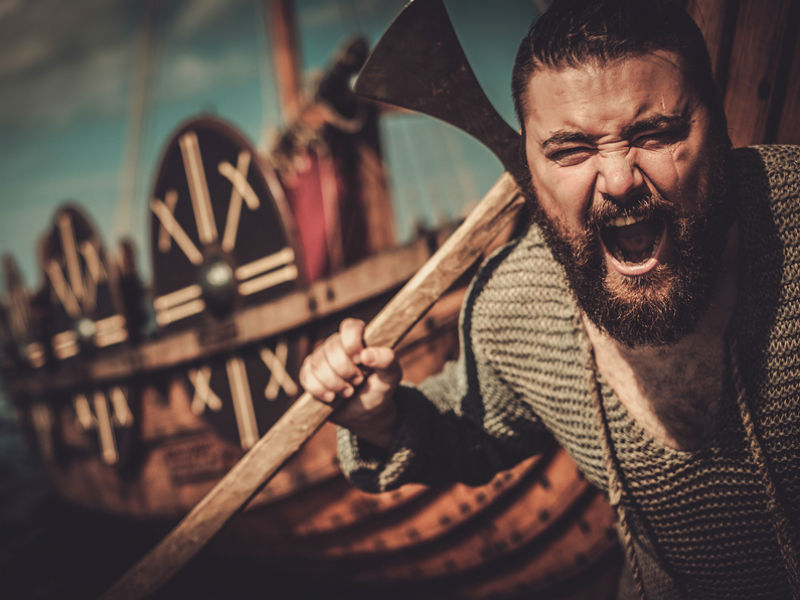 A Viking ship was the ultimate in grave goods, but in Old Norse culture, many ordinary people went to their grave with their most treasured personal belongings and tools of their trade. While some people were buried, it was also common for those who died to be cremated on a blazing funeral pyre before their ashes were placed in an urn and interred in their grave alongside their possessions. A practice that pre-dates the Vikings, many traditional American caskets contain special compartments in which to place keepsakes.

A Viking-style memorial service could be a special way to mark the life of someone you loved, after their funeral at a modern-day crematory. Already-cremated ashes were often a significant part of the burial and funeral rites of Vikings.

Cremation has become the preferred funeral choice for more than half of people in the United States, providing bereaved families with many options for memorializing their loved one with a special ashes casket or scattering ceremony. 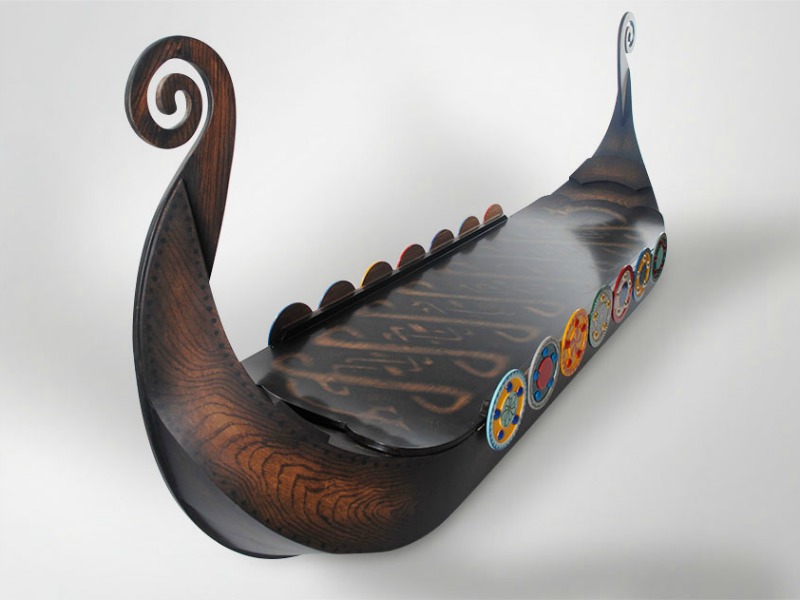 This Viking ship is a full size funeral casket made bespoke by Crazy Coffins.

You may think it is fitting to scatter some of your loved one’s remains in the ocean, or, in the absence of a bow and flaming arrow, consider shooting their remains to the skies in a shower of fireworks.

At a Viking funeral, you could even request mourners follow a dress code. Custom and themed funerals are becoming increasingly popular, so it’s not uncommon for people to be asked to wear a specific color or dress accordingly. 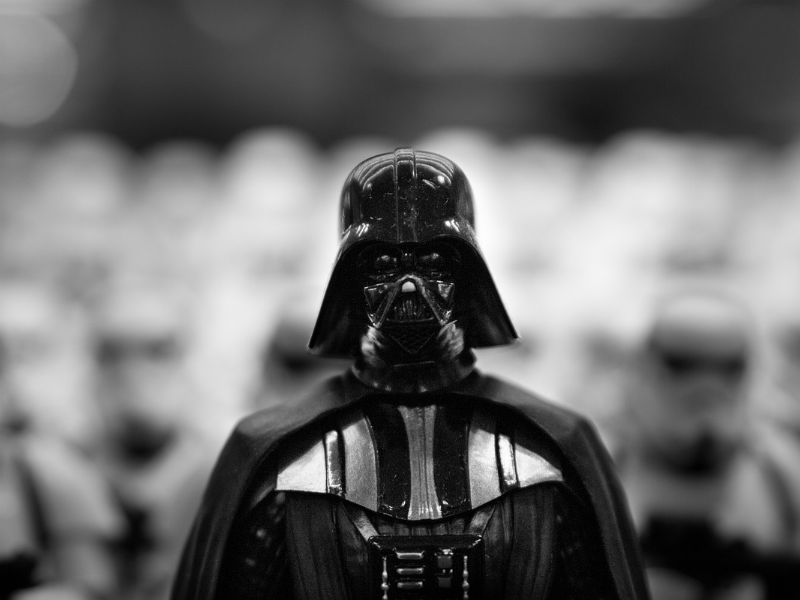 Funeral food is an important part of many funeral ceremonies today. It’s believed that Vikings may have waited seven days between someone’s death and burial, before they held a funeral feast.

On important feast days, guests would eat roast meats, wheaten bread, cheese, fruits and nuts. They would raise a glass of ale or mead made from fermented honey to the memory of the departed. Drinking horns are optional – wealthy Vikings had glass beakers, while it’s believed many ordinary folk would have had flat-bottomed wooden vessels easier to set down on the table.

The Vikings believed the bravest warriors who died in battle would feast in the great hall of the gods, Valhalla, while good people who did not die in battle would journey to the holy mountain of Helgafjell.

These days, it may be a little difficult to find a fluent speaker of Old Norse to conduct a Viking funeral service, but there are civil celebrants who specialize in leading personalized funeral services for people who were not of a religious faith.

Taking part in a loved one’s funeral ceremony can be a healing comfort for loved ones, who may read a poem or write a eulogy at a modern or traditional funeral service. You’ll discover many evocative poetry readings in Old Norse online, as well as funeral music inspired by Viking myth and legend.

Scholar Jackson Crawford demonstrates how to pronounce Old Norse words and poems in his YouTube channel for Vikings fans. You’ll also find English translations of many heroic Old Norse poems and sagas online and in quality bookstores that may be inspirational and fitting for the funeral reading of someone who was a Viking warrior at heart. 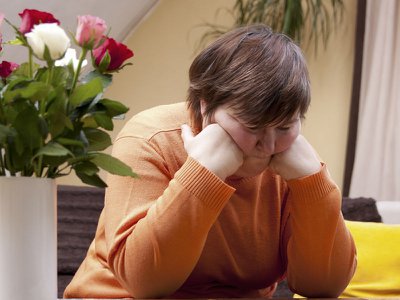 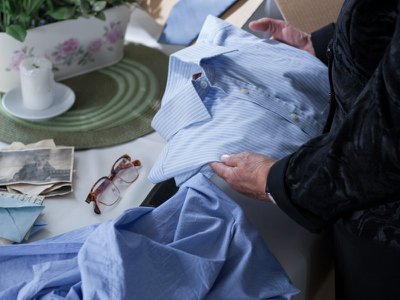 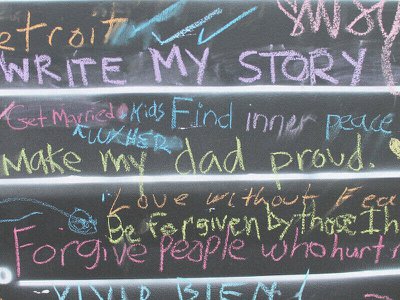 Starting with an abandoned house in New Orleans, artist Candy Chang’s Before I Die project has become a global movement 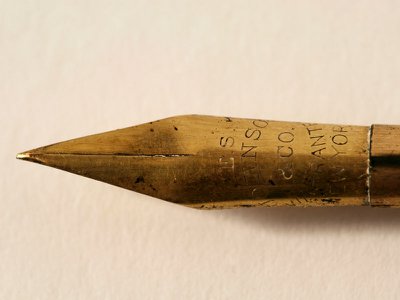 How to write a funeral excuse letter

A guide for when you are unable to attend, or need to request time off work for a funeral