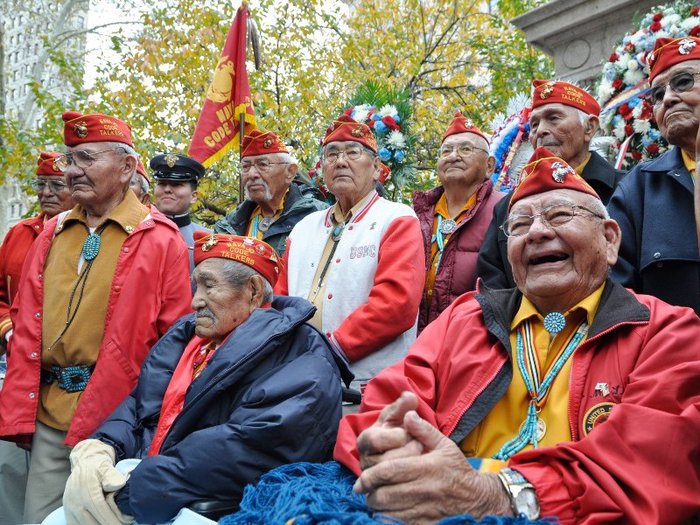 November 11 is Veterans' Day in the USA, which commemorates the armistice that ended the First World War in 1918. 2019 is the centenary of the first Veterans' Day Commemorations in 1919. 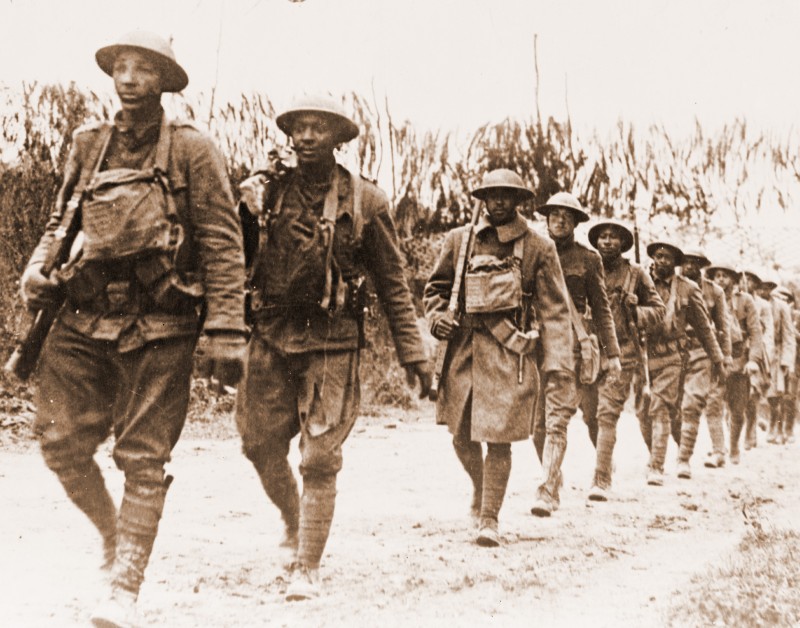 What is Veterans' Day?

Veterans' Day, which is called Remembrance Day in other countries, including Canada, was originalled known as Armistice Day to specifically honor men and women who served in World War One.

After the United States entered the First World War in 1917 4.7 million American servicemen fought in it and over 116,000 of them lost their lives. Many more returned home with life-changing physical injuries and psychological trauma. Many women also served in the war as nurses or filled in for men who had left their job to join the military.

After the war people in the United States, United Kingdom, Canada, Australia, New Zealand and other countries involved in the war decided to commemorate the service and sacrifice of these men and women. 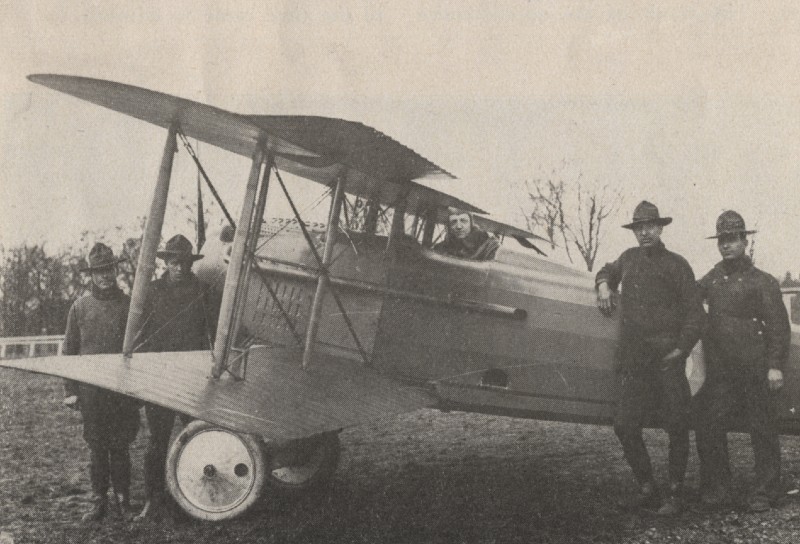 Veterans have been honored on November 11 in the United States every year since 1919 and became a federal holiday in 1938. After World War Two it was renamed Veterans' Day to honor everyone who has served in conflict and peacekeeping operations. 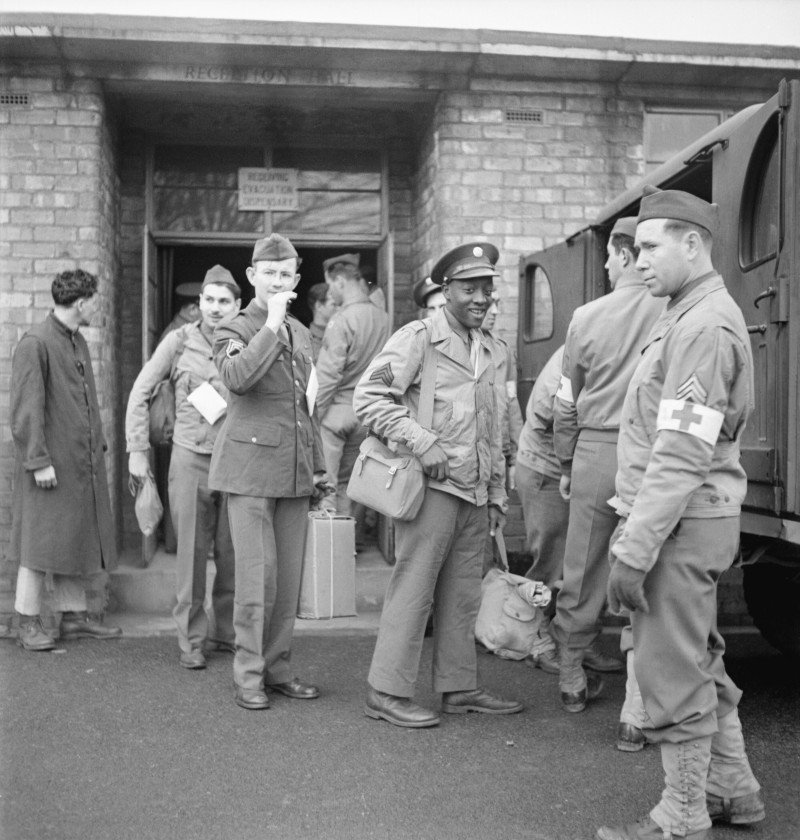 What happens on Veterans' Day?

Veterans' Day is commemorated with wreath laying ceremonies, veterans parades and services of remembrance at national cemeteries and in towns and cities across the U.S.

A wreath is laid on the tomb of the Unknown Soldier in Arlington National Cemetery every year. 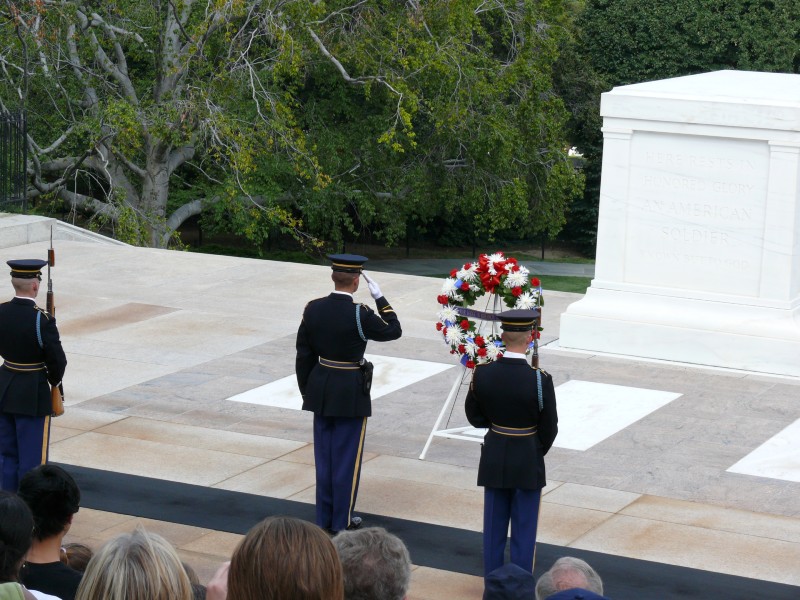 The 2019 Veterans' Day parade in New York will begin at 12:00pm EST. The parade consists of over 300 marching units from military, civic and youth groups. The United States Army, Navy, Air Force and Coast Guard will all be represented in the parade, but the featured service is the United States Marine Corps. 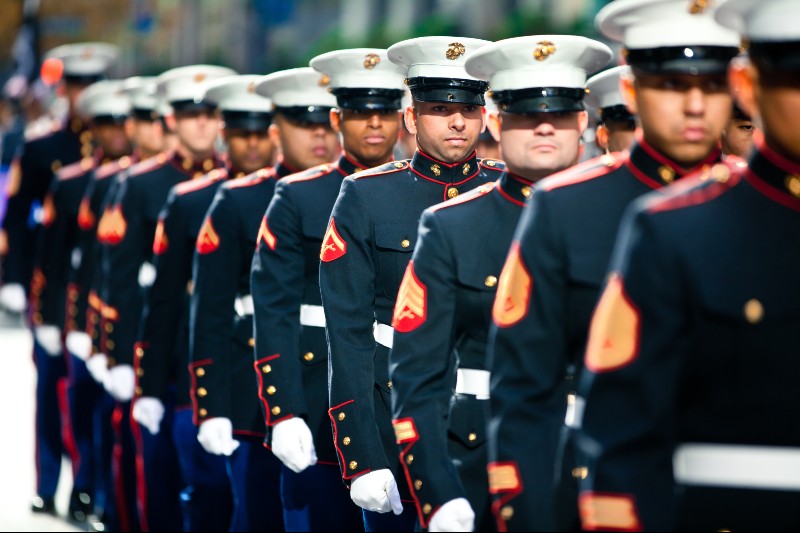