Uplifting songs for a funeral 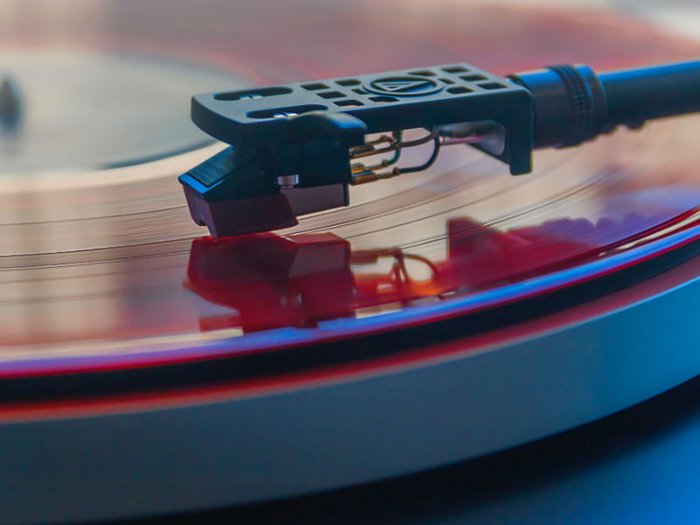 Uplifting funeral songs are an increasingly popular choice at funerals with a focus on reflecting the life that someone lived.

Whether a personal favorite of the person who died, or a reflection of their outlook, spiritual faith or wishes, upbeat funeral songs feature among the most played and sung tunes at funerals and celebrations of life.

Here are 11 of the most uplifting funeral songs and happy hymns for funerals – for people who always looked on the bright side of life, or brought joy to your own.

I faced it all and I stood tall

Written by Paul Anka, Ol’ Blue Eyes’ signature song frequently tops the annual list of most popular funeral songs. It was the recessional song played at Senator John McCain’s memorial in Arizona. For Sinatra’s funeral though, his family chose the beautiful ballad Put Your Dreams Away – another uplifting song for a funeral by the singer.

2. Jesus Promised Me a Home Over There – Jennifer Hudson

There's a place in Heaven prepared for me. When the toils of this life is over

This uplifting gospel song is a popular song for funerals, expressing faith in a new and eternal life to look forward to, free from life’s troubles in a place of great happiness.

The melody in this version of the song is slow and somber, with Jennifer Hudson’s soaring vocals reflecting the lyrics’ uplifting message of hope of the promise of joy in Heaven.

3.When I Get Where I’m Going – Brad Paisley and Dolly Parton

When I get where I'm going on the far side of the sky. The first thing that I'm gonna do Is spread my wings and fly

One of the most popular country songs for funerals, the accompanying music video to this uplifting funeral song includes a number of well-known faces smilingly holding photos of much-missed loved ones.

The lyrics of this song have also been interpreted as a happy funeral hymn, with contemporary Christian star Geoff Moore recording his own uptempo cover of the song as a celebration of a lives lived in faith.

4. Over the Rainbow – Israel Kamakawiwo’ole

Someday, I wish upon a star, wake up where the clouds are far behind me

With upbeat chords picked out on a ukulele, Israel’s smoky-soft voice tempers the tune like a lullaby. It was played as mourners bid farewell to the 38-year old singer at his own funeral in 1997.

I once was lost, but now am found. Was blind, but now I see

Written by clergyman John Newton in the 1700s, Amazing Grace is an uplifting funeral hymn that’s been interpreted by hundreds of singers and musicians over the past century. Scots pipe bands, opera stars, gospel legends and stars – including Elvis, Aretha Franklin and LeAnn Rimes – have recorded their own wonderful versions over the decades.

At Aretha Franklin’s funeral, Jennifer Hudson paid stunning tribute with her interpretation, with Amazing Grace also among the hymns played at Elizabeth Taylor’s memorial. It’s of the most enduringly popular funeral songs of all time and this version, by the Soweto Gospel Choir, touches the heart and soul.

Fairytales of yesterday will grow but never die. I can fly my friends

You’re My Best Friend and Another One Bites The Dust are among the most popular rock songs for a funeral – with the band’s catalog of hits providing a trove of choices for remembering someone you loved by. Singer Freddie Mercury was dying when he recorded soaring swan song The Show Must Go On and it regularly tops lists of uplifting funeral song choices.

You raise me up to more than I can be

Written by Norwegian duo Secret Garden, You Raise Me Up is an upbeat funeral song with lyrics that are open to personal interpretation; whether you’re thinking about someone who gave you strength in life, or contemplating your faith. Co-writer Rolf Løvland first played the piece– originally an instrumental number – at his mother’s funeral.

Since then, it’s been sung by over 100 recording artists – with Josh Groban particularly associated with the song. He sang it at a commemoration performance in memory of the crew who lost their lives in the Columbia space shuttle disaster. It’s also been covered by Susan Boyle and violinist Andre Rieu, as well as performed as a happy funeral hymn by many Christian worship artists and choirs including the faith-based trio Selah.

It's been a long day without you, my friend And I'll tell you all about it when I see you again

With lyrics about friendship and bonds that remain unbroken, this modern choice of funeral song was written as a tribute to film star Paul Walker and featured on the soundtrack of his last movie, Furious 7.

Written in posthumous memory, it’s become a popular choice of upbeat funeral song, reflecting on memories that will never fade and that person’s place forever in your heart.

My soul is getting restless for the place where I belong. I can’t wait to join the angels and sing

Many contemporary Christian hymns make for happy funeral songs, expressing hope and faith in the life someone has journeyed onwards to live in Heaven.

Phil Wickham’s happy funeral song anticipates the peace and joy of a new life singing with the angels, when his time here on Earth is done.

Some bright morning when this life is over, I'll fly away

One of the most-recorded Christian songs since it was written in 1929, there are many stirring gospel, country and bluegrass interpretations of this song; often played at funerals.

This acapella version of the funeral hymn, by hip hop artist Monty “Motyroc” Pernell is soulful and beautiful.

It’s something unpredictable, but in the end is right. I hope you had the time of your life

It may seem surprising, but this breakup song by Green Day is a top modern funeral song choice – and while the title may raise a few eyebrows in the order of service, the lyrics are poignant and bittersweet, sung with an energy that makes this an uplifting funeral song. 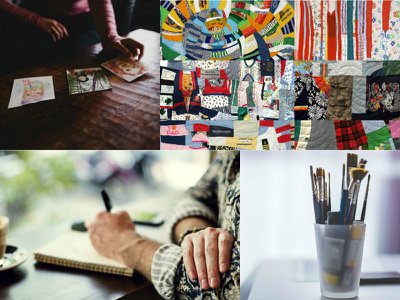 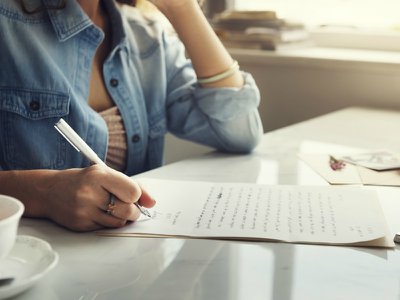 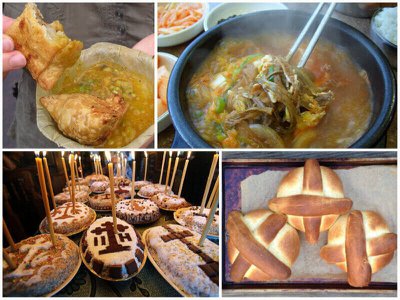 Traditional funeral food around the world

For mourning and remembering, funeral food has always been a traditional way to honor loved ones and celebrate life 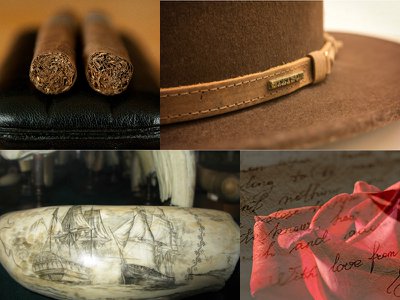