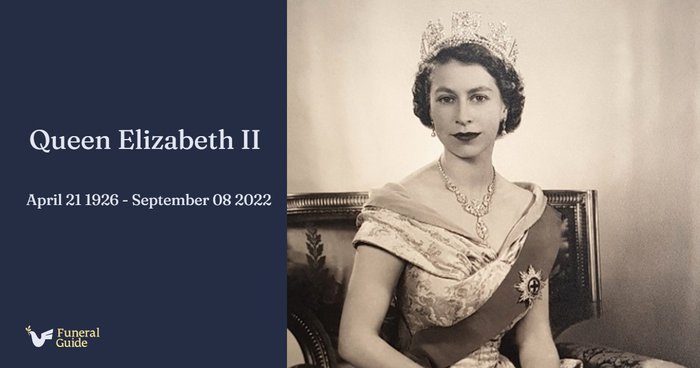 Queen Elizabeth II has died. As the longest reigning monarch of the United Kingdom of Great Britain and Northern Ireland, her loss has been felt across the globe.

Born in 1926, Elizabeth was never meant to be Queen. It was only after her Uncle, Edward, abdicated the throne in order to marry for love that she was placed in the direct line of succession.

After the death of her Father George VI in 1952, Elizabeth served dutifully and nobly. In the 70 years of her reign, she remained steadfast and stoic while the world changed around her.

She will be sadly missed, but lovingly remembered. 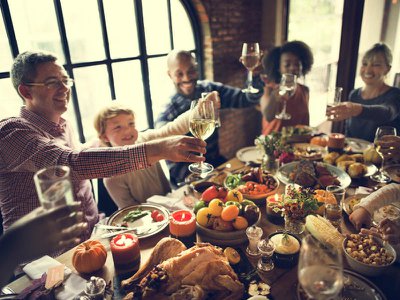 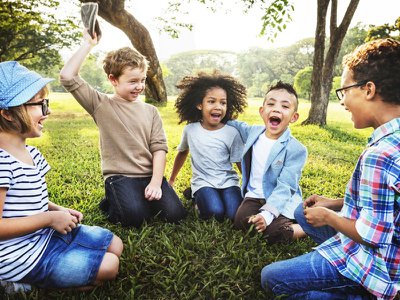 Bereaved children enjoy traditional adventure, fun and friendship at grief camp where they are not alone in the loss of a parent, sibling or guardian 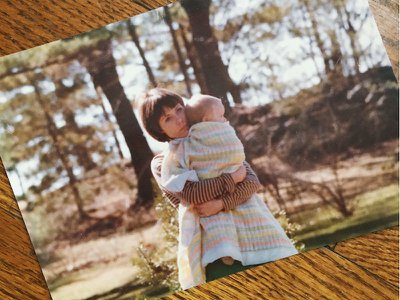 After her mother’s death, Eleanor Haley was inspired to take photographs to channel her grief