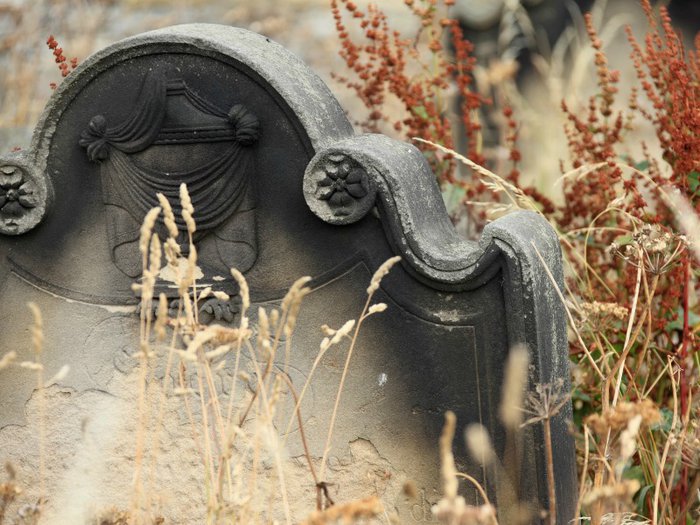 Some cemeteries are forgotten over time, while others can become neglected within a generation.

Yet the tradition of honoring the dead is something we hold dear. Community cemetery clean-ups play a big part in bringing people together in towns and cities across the nation. When a call for volunteers goes out, you can be sure that folks will pitch in with work gloves and trash bags, as these five feel-good reports prove. 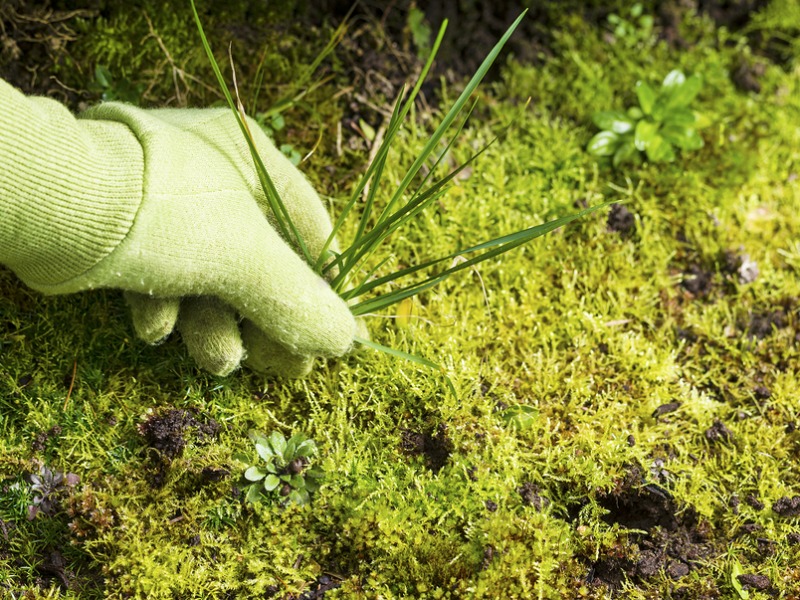 A week-long cemetery clean-up was the way that residents of Residents of Milton in Santa Rosa County, Florida, honored Bill Bledsoe.

Mr Bledsoe had looked after the city’s historic cemetery for years, stepping in to turn the neglected graveyard from an ‘eyesore’ into a tranquil space, when he moved to Milton in 2000.

Friends and community members pitched up with ride-on mowers, gardening gauntlets, litter pickers and tools to spruce up the cemetery in memory of Mr Bledsoe, who died aged 87 on May 26. Managing the cemetery was a labor of love for the man, who had previously rescued another cemetery from disrepair.

Milton Historic Cemetery board chairwoman Pam Mitchell told the Pensacola News Journal: “To see that many community workers out there to get the cemetery cleaned up from top to bottom. That would mean more to him than flowers.” 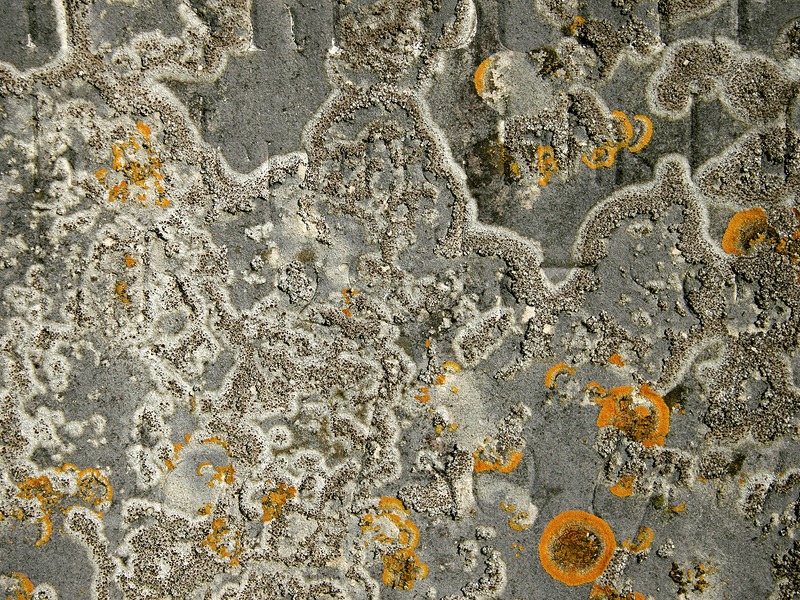 Eagle Scout Malachi Simper was staggered when 75 people turned up to lend a hand. The 16-year old put a call out for volunteers to help him clean headstones at Washington Lawn Cemetery in Centralia, in Centralia Lewis County.

Malachi said he was overwhelmed by the support he received to spruce the cemetery, including cleaning headstones, scraping moss and scrubbing away graffiti, ahead of Memorial Day.

The city’s community development director Emil Pierson praised Malachi’s hard work and how he inspired folks to help out.

He told the Daily Chronicle: “To have this many people out and to be able to have Malachi come out and do this big project and clean the headstones and work with the George Washington Committee and the whole community is just incredible.”

From Cradle to Grave 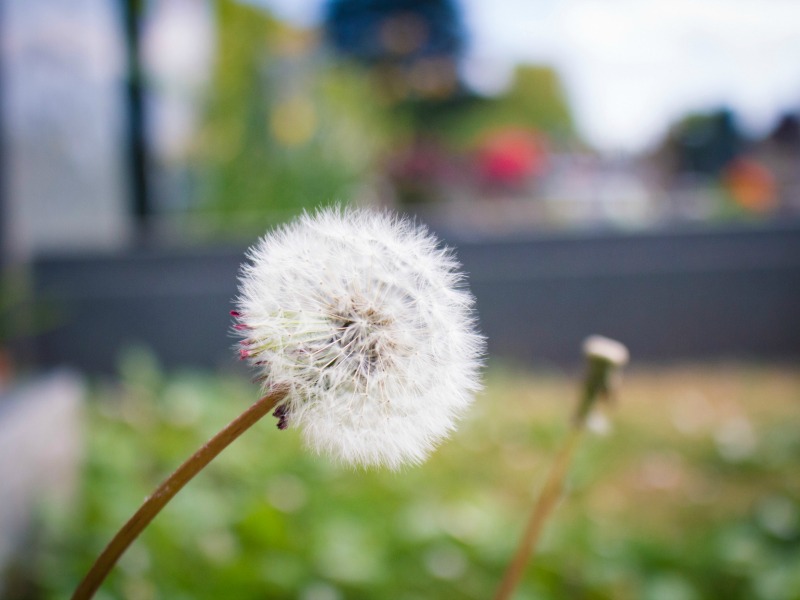 Graves and burial plots at the historic Woodlands Cemetery in West Philadelphia are being turned into beautiful herb and flower gardens.

The cemetery’s run by a not-for-profit community group which offers people the chance to create little gardens on old Victorian ‘cradle’ graves, with people queuing up every January for the chance to be among 150 amateur gardeners picked to garden a grave every year.

Centuries ago, the cemetery ground was the estate of horticulturalist William Hamilton, which lay in a country setting before the city grew around it. To reflect the cemetery’s history, The Woodlands’ grave gardeners are given a curated planting list of Victorian-era flowers, herbs, bulbs and ferns. Read more in Molly Eichel’s report for the Philedelphia Times. 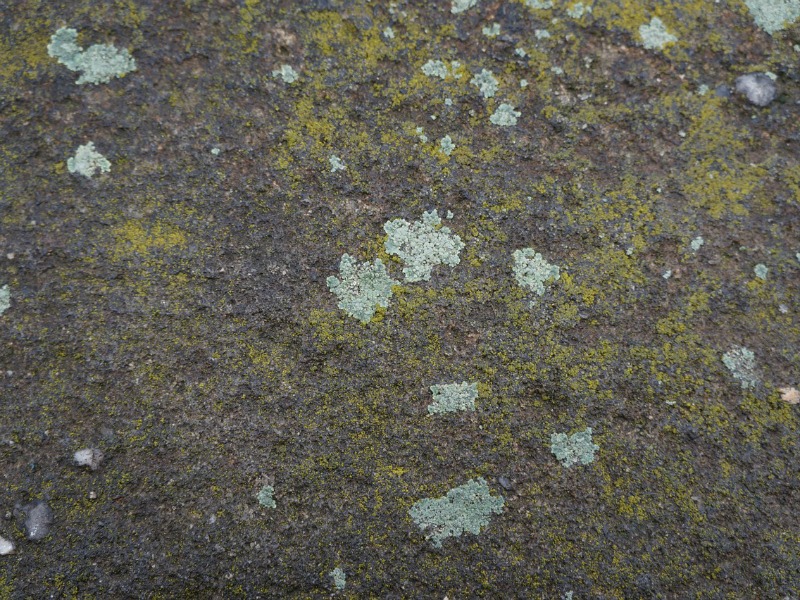 A volunteer corps of military veterans said they were honoured to serve soldiers discovered at rest in a forgotten African American cemetery.

Local military historian Colin Kimball led around a dozen veterans to clean the neglected headstones and decorate graves at Ross Cemetery in McKinney, Texas ahead of Memorial Day. Among the fallen at rest are ‘Buffalo Soldiers’, buried in segregated cemeteries despite fighting shoulder to shoulder for their country in the Spanish American War.

The veterans have said that they’ll continue to support the mission to keep the cemetery from neglect, dubbing themselves Our Bothers’ Keepers, reported Hannah Davis of WFAA news. 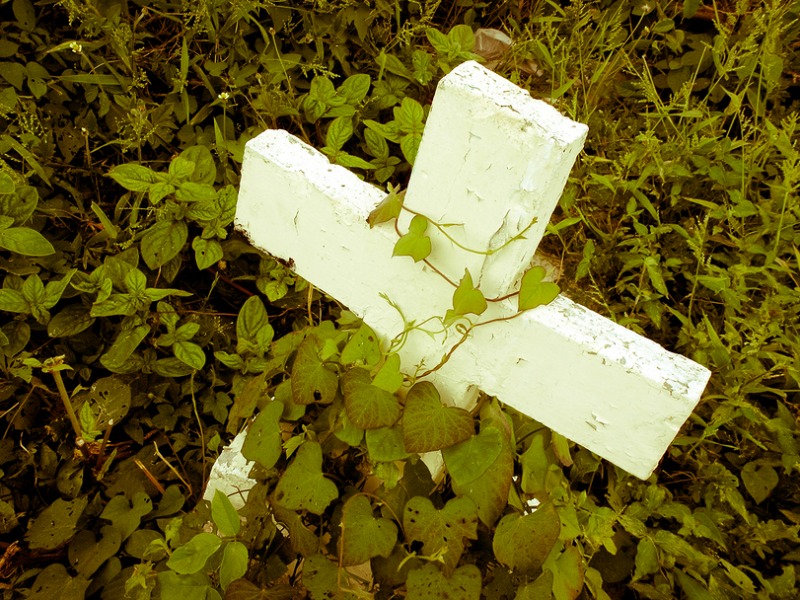 Ceciltown in Maryland has a population of just 672, but it’s clearly a community with a big heart. One in ten of local residents turned up to help when the town’s new administrator Mary Cooper put a call out for volunteers to help clean up a neglected local cemetery.

Sometimes a cemetery can become hidden from sight within living memory. The Union Bethel Church graveyard had become overgrown, as members of its congregation had grown older and unable to tend to it.

Kitted out with tools and equipment provided by local companies, more than 60 volunteers set to clearing weeds and debris. Stories were shared as they discovered two forgotten war veterans’ graves and the final resting places of community members fondly remembered by older generations.

Ms Cooper plans another clean-up later this year, to continue the wonderful work that’s been achieved through community spirit, reported the Cecil Whig.

A Wave of Light Across America

People will be lighting candles in memory of precious lives, on International Pregnancy and Infant Loss Remembrance Day

After six years of helping the bereaved as Funeral Zone, our name has changed