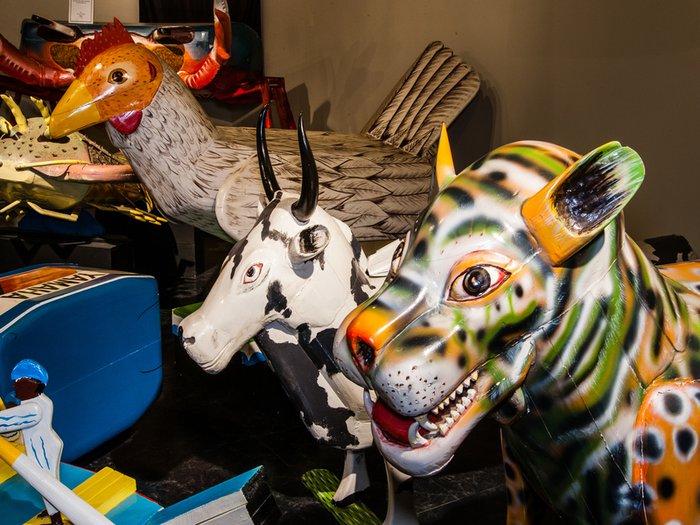 All pictures via The National Museum of Funeral History

“It wasn't on my must-do list, but I’m but certainly glad we made this unplanned detour,” recommends one happy visitor to The National Museum of Funeral History.

Situated in a residential Houston street with two gas stations on each corner, the museum’s location is appropriately discreet, but you’d be surprised how many people beat a path to its door. Even more surprising, is what an awesome experience it is, once you venture within the somber brick-clad building and pay the $10 admission. 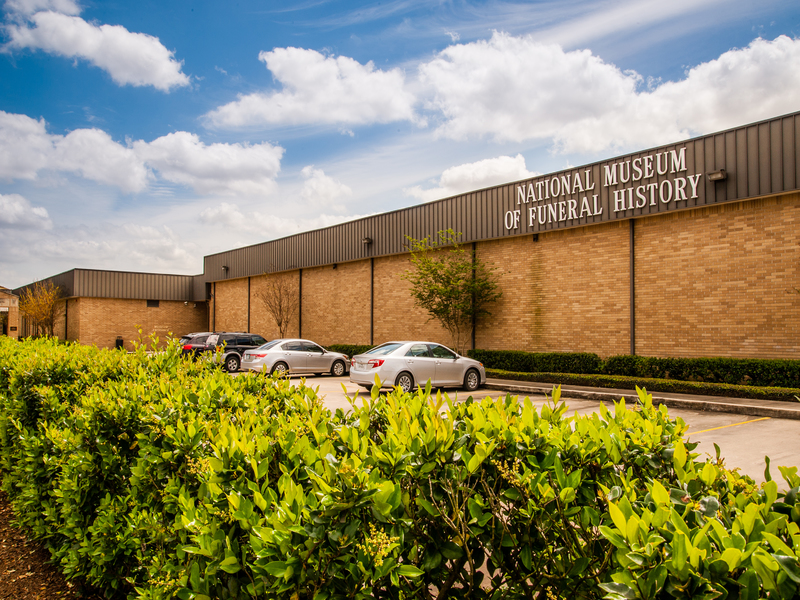 You’ll learn about mourning etiquette, Downton Abbey style, and marvel at the breathtaking gifts the Japanese give to honor the dead. You’ll linger, too, over incredible vintage caskets, luxe-coffins and elaborate hearses and, despite yourself, be intrigued by the tools of the funeral trade. 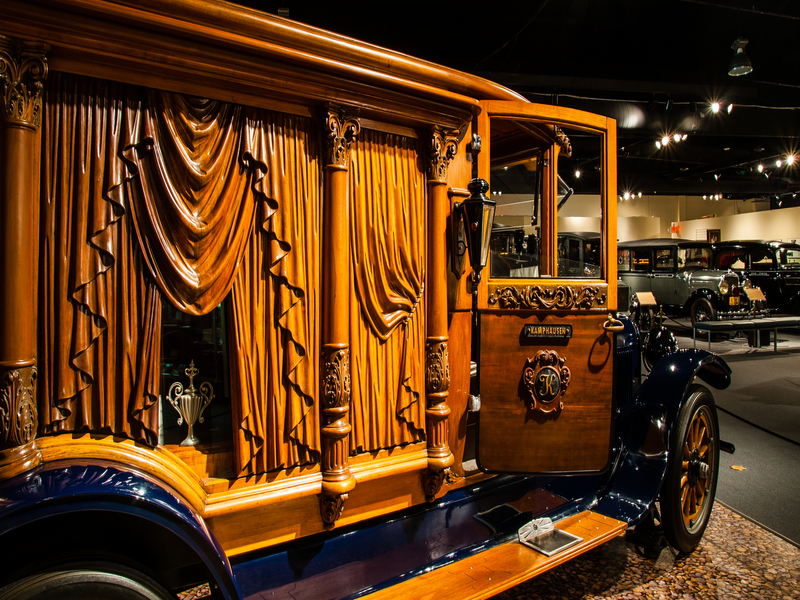 The museum – motto, “Any day above ground is a good one” – was opened in 1992 by Houston-born Robert L. Waltrip. He grew up next to his family’s funeral home, before going on to found what’s now the world’s biggest funeral home and cemetery operator, SCI.

His dream was to preserve the artefacts and heritage of a caring profession, also celebrating funeral traditions of significance to so many people’s lives – and deaths. 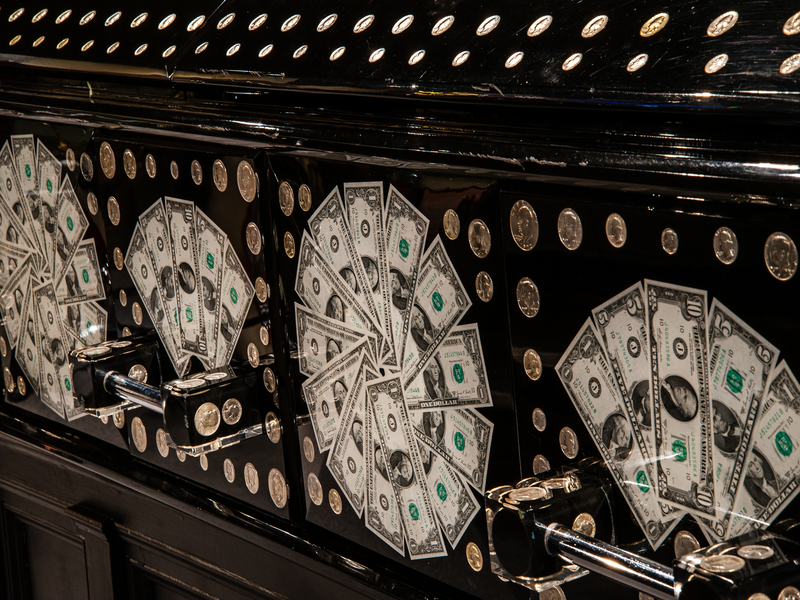 Yet visitors agree that far from morbid, it’s marvelous, while the funeral museum describes itself as an educational facility and voyage of discovery for pop culture fans, science lovers, history buffs and those crazy about motors alike.

It’s even home to the Saint Mobile (originally the Pope Mobile, until John Paul II was canonized in 2014), part of a Vatican-affiliated exhibition devoted to the lives and deaths of the Catholic church’s Pontiffs, while the nation’s fallen heroes are also honored in permanent tributes. 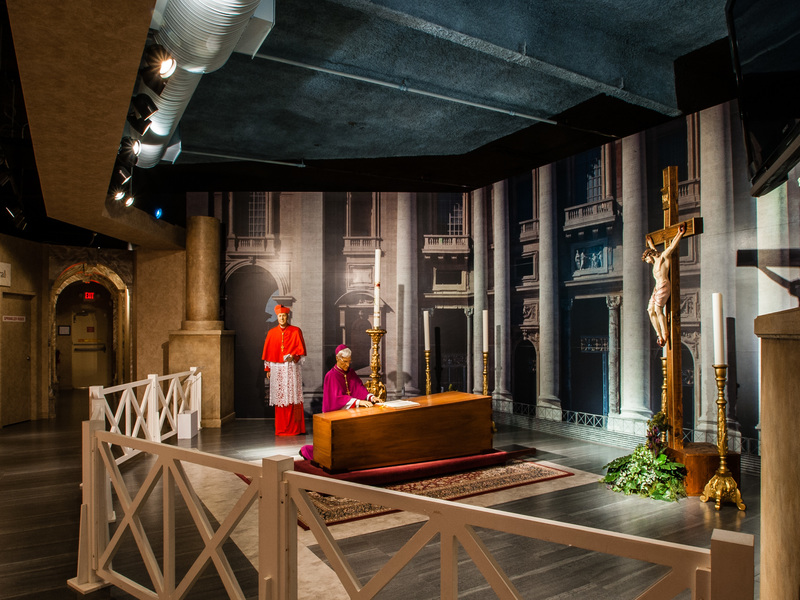 The museum’s huge function suite caters for birthdays and celebrations – 40 and 50 year-olds with a sense of humor and a lust for life are among those who hire the museum out for their ‘over the hill’ parties. 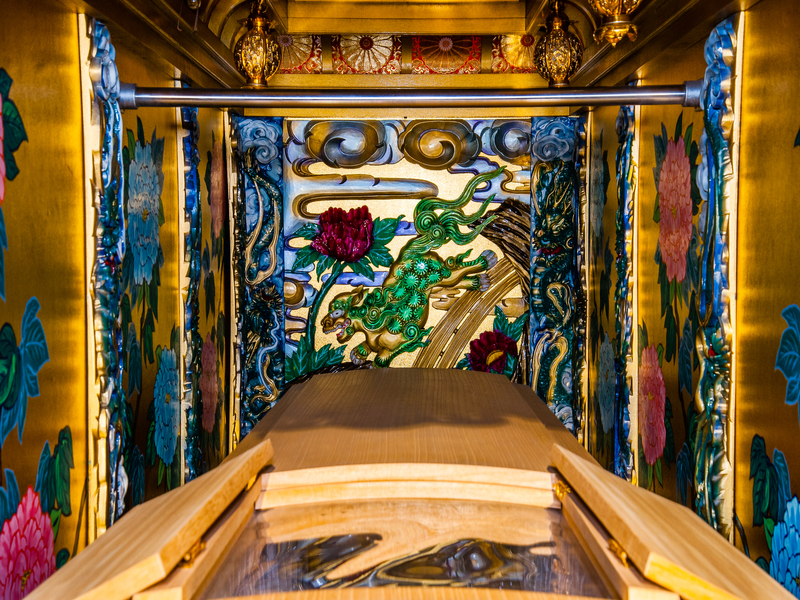 Kids are welcome too at this funeral history museum, which says its colorful exhibits aim to educate and portray death as a natural passage of life. It’s curated to be an interesting place for youngsters age seven and up to explore its themes and topics, with scavenger hunt activities available to inspire their fact-finding missions. 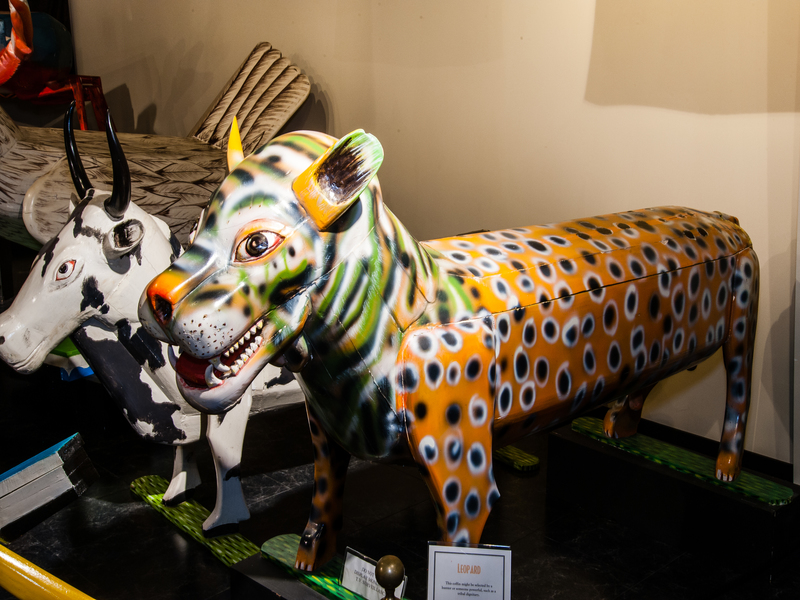 If you care to make a date at the National Museum of Funeral History, save at least half a day. For who wouldn’t be intrigued by a collection of fantasy coffins from Ghana, spellbound by its amazing Day of the Dead artifacts, sidetracked by the history of embalming or transfixed by the mementoes of Victorian mourners – including widows weeds and jewelry made from real hair? 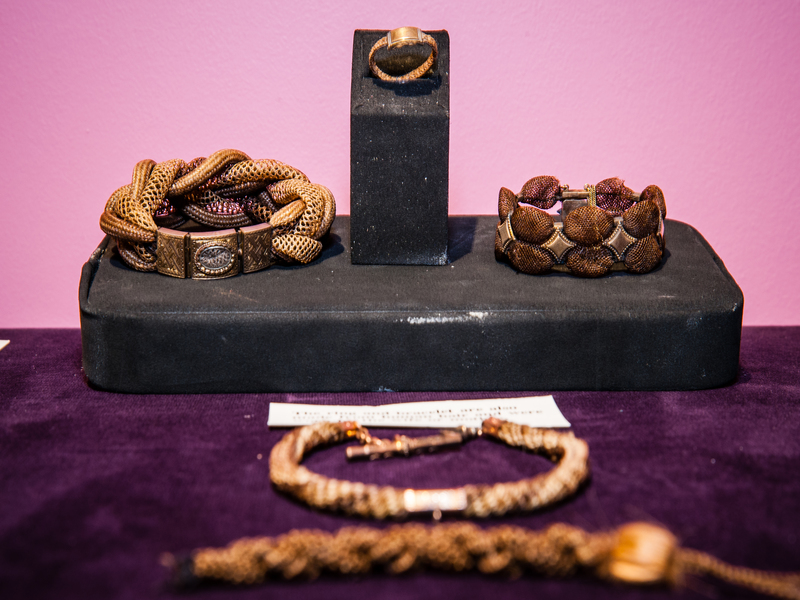 While you’ll not find any of the above in the museum’s small gift shop, a peek at the souvenirs for sale reveals a curious mix of the spiritual, sober and humorous.

There are formal dress shirts,tees with tongue-in cheek slogans (“Cremation: the last thing to light your fire”), memorial Christmas tree ornaments and baseball caps. It's an appropriately eclectic mix, for we each have different ways of remembering – and the Museum of Funeral History is monument to that.