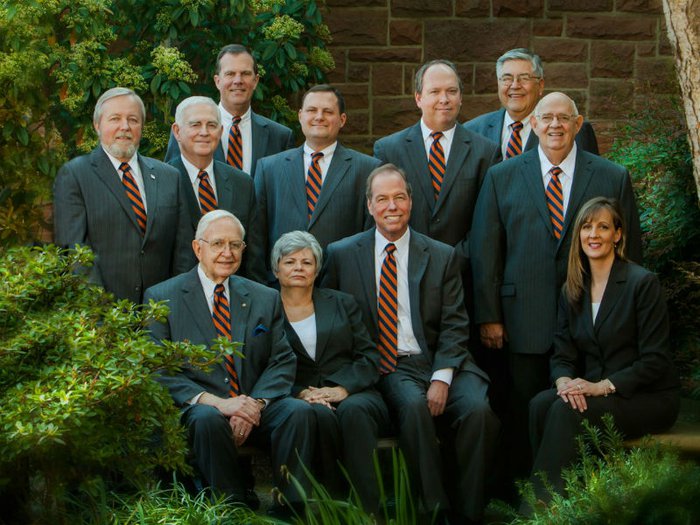 Mark T Higgins was inspired to explore the caring side of the funeral profession, when he was still a teenager. He began in his vocation by volunteering with the local emergency service, before training as a funeral director.

He acquired the majority interest in Hall-Wynne Funeral Services, in Durham, North Carolina, in 1992. The funeral home has been serving families since 1904. Here, Mark, who is a past President of Selected Independent Funeral Homes, opens the doors into his world – and reveals some of the valuable life lessons he has learned in his 43-year career of caring for people and their families.

There’s a great sense of reward in what I do. I’ve found the deepest satisfaction making a difference in people’s lives. What makes the work so fulfilling is developing bonds with families. That’s something based on trust, empathy and dependability. It’s a profession built on the care of the beloved dead — and in turn, the tender care of the people they’ve left behind. Like medicine and teaching, funeral service is among the most noble professions.

I clearly remember the first funeral I attended. My Sunday School teacher’s husband died young in an auto-accident. But his funeral also triggered my curiosity. I watched keenly everything that took place. In my first year of university, I began working as an emergency medical technician with the ambulance service at a funeral home.

My vocational interest grew and I completed an internship, and then went on to mortuary school. I spent two years working as a funeral director before joining the staff at National Selected Morticians. It’s now known as Selected Independent Funeral Homes.

I was a sack of nerves when I arranged my first funeral. I stayed close to the script throughout. But a good funeral director needs to be curious, have a sense of humor and exquisite communication skills. It’s important to have a well-rounded knowledge of many subjects, a sense of aesthetic, a healthy philosophy and an awareness of boundaries.

Being an emotional sort, I’m not afraid to shed genuine tears. There’s a constant sadness in this work and to feel it as a caregiver is normal and human. I’ve stood with people at first viewings and at graveyards and wept with them. It’s especially difficult to hold back the tears over people I have come to know and love in the community. 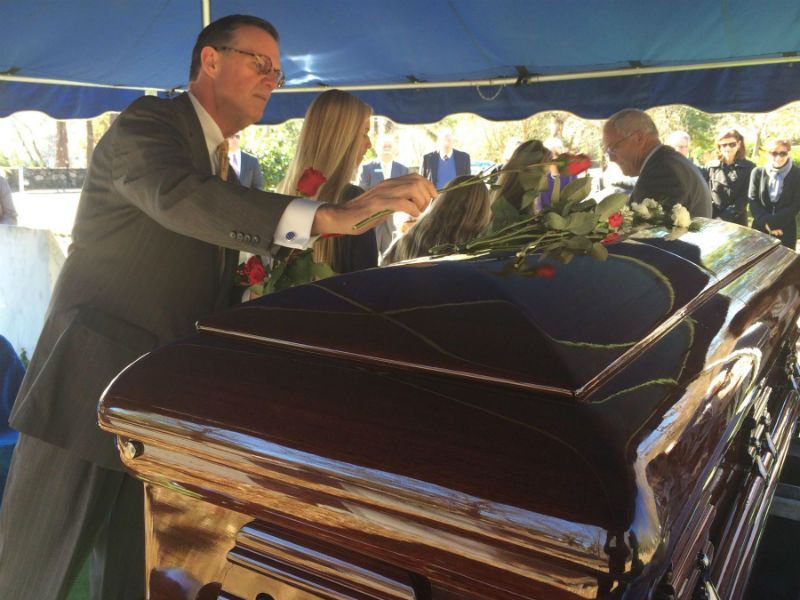 It’s healthy to express how you are feeling. We can only help others to the extent that we take care of ourselves.

I’ll express the emotion in tears, talk it through with co-workers, or indulge in the many away-from-work diversions I enjoy. I exercise regularly, travel, study art history, attend cultural events and – my most recent passion, play the hammered dulcimer.

I’m also lucky to be supported by the family I’m a part of in my local church and my spiritually-inclined friends who understand caregiver stress.

Some moments stay with you for a lifetime I remember a five-year-old boy who was terribly upset that we were “taking his mom away” when she died. So I invited him to accompany us when we took her to the funeral home and explained how we would look after her. When he was satisfied, we drove him back home. It was incredibly meaningful for all concerned.

The fattest file in my credenza is of notes, cards and letters from families. There’s a particular note in there, from a poor family, who we helped after their teenage son had died. It’s the letter I treasure the most. I choke up everytime I look at it.

Funerals are meaningful. They get our dead where they need to go in ritual fashion and allow us to take leave of them so that we can get on with our lives.

Working in a funeral home is a reminder that we too are mortal. As St. Paul said about life, “we see through a glass darkly.” Personally, I am less certain about most things, yet more enlivened by a faith.

The life lesson I have learned is... don’t wait until tomorrow to pursue your dreams. Learn, love, share and seek adventure – always. We are only promised one day at a time.

My loved ones will run the show at my own funeral. I won’t be controlling it from the grave! I’ve already conveyed “here’s what’s important to me”... my favorite hymns, readings and style of coffin.

I’d like it to be traditional and understated. Nothing silly, like helium balloons, please! But how it plays will be called by who I leave behind.

However… there is a zany side of me that envisions a pie fight after the post-funeral luncheon, in recognition of my legendary pranks!

My epitaph will simply read: “Fastidious. The details finally got him.”

What is an interfaith funeral?

Why do people choose to have interfaith funerals and how can you organize a service reflecting various beliefs?

Uplifting songs for a funeral