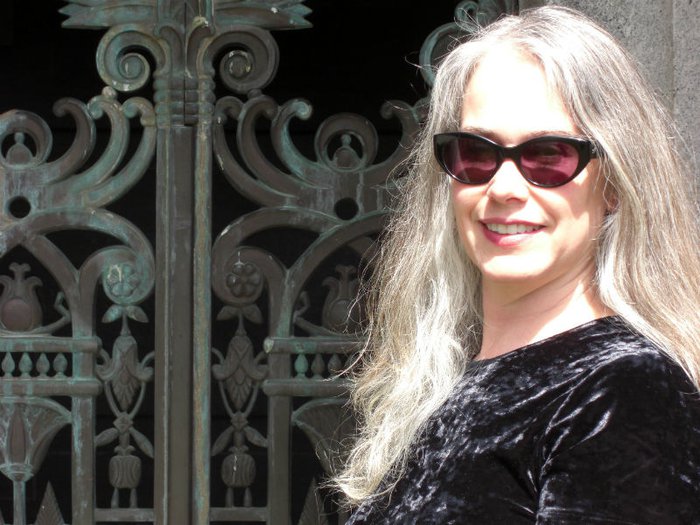 There are many ways to see the world. To the uninitiated, Loren Rhoads’ approach may seem quite unusual, but you’ll find it’s a wonderful way to do it.

Loren is the author of 199 Cemeteries To See Before You Die, a guide book that charts an altogether different way to travel across six continents. Ancient megaliths, monuments, beautiful statues, catacombs and incredible parklands from Arizona to Zhengzhou in China are there to be discovered and explored.

When Loren is new in town, one of the first places she’ll explore is the local burial ground. “I love the serendipity of wandering through a cemetery,” she says.

“My favorite is always the cemetery I’m standing in at the moment.”

Whether you appreciate architecture, history and breathtaking natural landscapes, or simply prefer not to follow the crowd, cemetery-visiting can be a surprising and wonderful way to explore hidden worlds just a few steps away from the hustle-bustle. 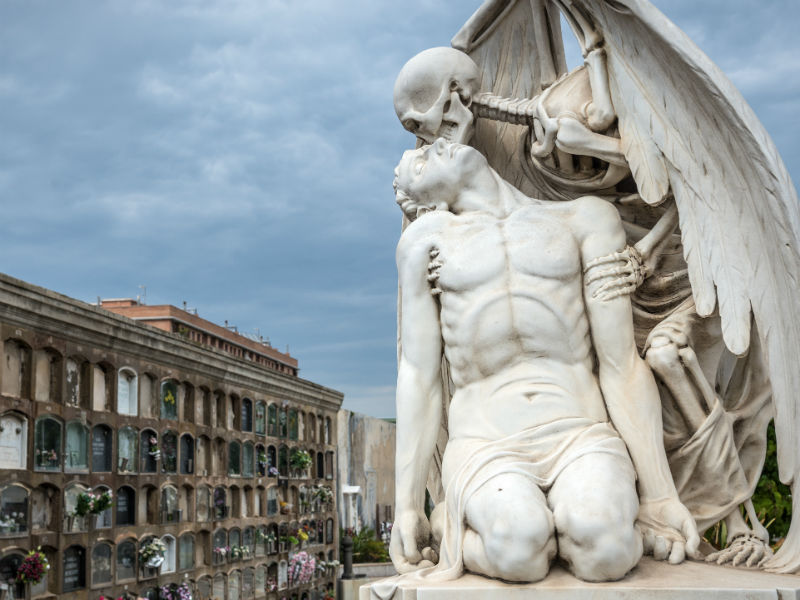 Kiss of Death statue at Fisterra Cemetery, Spain. Picture:199 Cemeteries To See Before You Die/Poblenou_Fotokon/Shutterstock

“If people visit cemeteries, whether to picnic or explore, to birdwatch or garden, whether they follow a tour guide or find their own way with a guidebook or a leaflet, they will fall in love with cemeteries,” says Loren.

“How could they not?”

Loren describes herself as a cemetery aficionado. Tapophile, the formal term used to describe cemetery enthusiasts, is rather too dry and clinical a way of describing her passion, she says. It’s a love that she’s found she shares with people from all walks of life, as she discovered on a recent night tour of Cypress Lawn Cemetery in Colma, California.

“The range of people on the tour surprised me. There were families with small children, retirees, people who belonged to a local historical society, other tapophiles. There were a lot more people than I expected,” she says.

“A lot of people come to talk to me about the book - to make sure I’ve included their favorite cemetery in it,” she adds.

Loren grew up on a farm in Michigan, not far from where her paternal grandfather was buried before she was born, alongside a cousin who died when they were infants. It always seemed a safe and reassuring place to visit.

“Since then, three more of my grandparents have been buried there, along with my younger brother. It’s important to me to have a place to go to grieve my family. Last time I was there, I tried to think how many times I’d visited the cemetery over the years: Forty or more? Its constancy through the seasons feels very comforting to me.” 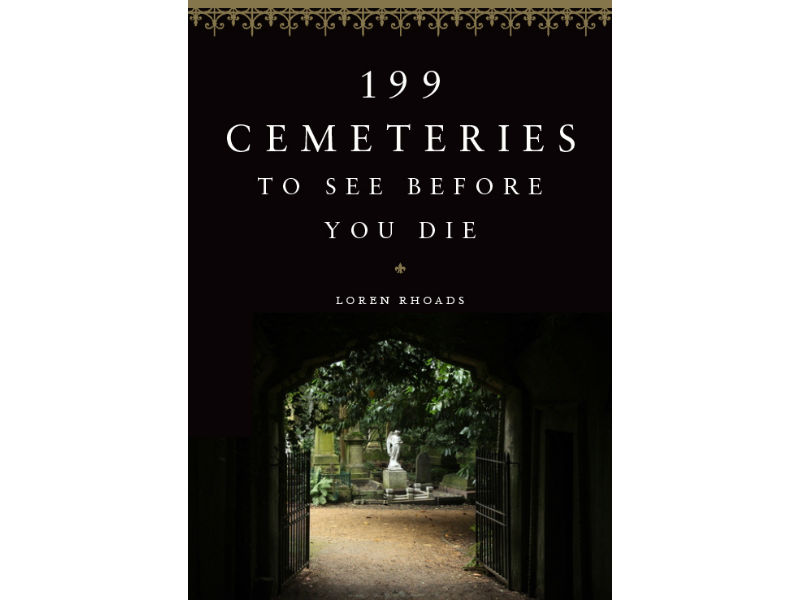 Loren, who is now based in San Francisco says her real passion for exploring cemeteries began during time spent in London, England, after a visit to Highgate Cemetery. It’s famed for the magnificent Gothic funerary architecture and catacombs of its 19th century West Cemetery, which in 1991 when first Loren visited, was undergoing restoration.

“The cemetery was still wild and melancholy in a way I’d never seen before. Ivy had grown up over the marble angels, leaving only an arm revealed here, a face peeping out there. I realized for the first time that nothing — not even stone — lasts forever. I came away from the experience completely changed.

“I love learning about people whose names I would never have known otherwise,” she adds.

“You can see the 1918 flu pandemic reflected in cemeteries. You can pity mothers who buried one child after another or husbands who survived several wives. You can puzzle over epitaphs or admire grave monuments. You get a sense of the community in which they lived.”

Loren hopes that 199 Cemeteries to See Before You Die will open up other people to see famous places around the world from a new perspective, too.

“The people I’ve spoken to in cemeteries — whether other visitors, people visiting family members’ graves, tour guides, groundskeepers or other cemetery staff — have been overwhelmingly nice. I’ve had some of the best conversations with them. There’s something about cemeteries that inspires people to their best behavior.” 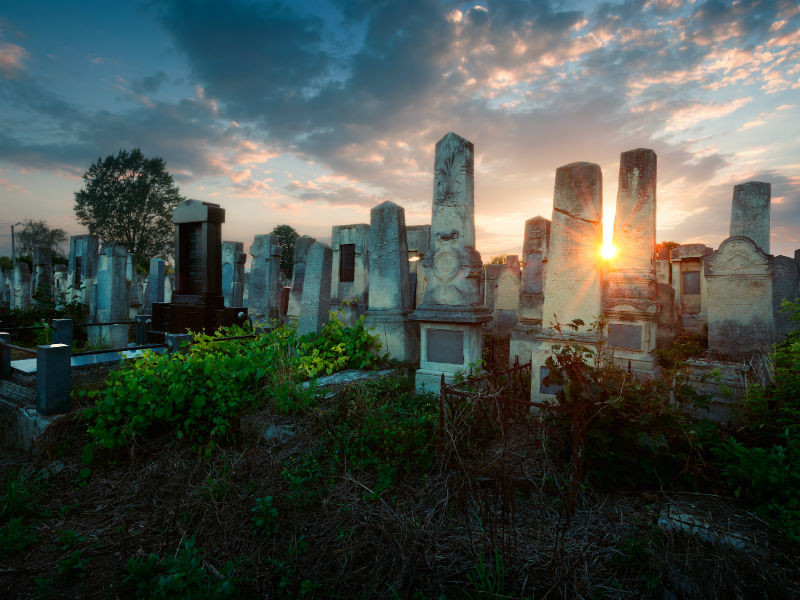 Chernivtsi Cemetery, Ukraine. Picture: 199 Cemeteries To See Before You Die/RyzhkovSergey/Shutterstock

Loren believes that the stories sketched out in gravestone epitaphs and memorials can help us put our own lives in perspective.

“I am continually reminded that every day above ground is a good day,” she says.

“Life is beautiful and too short. There is not a moment to waste.”

Looking to the legacy that we will leave cemetery explorers in the future to wonder about: “I hope the Neptune Reef off the coast of Florida or the AIDS Memorial Grove in San Francisco will provide some inspiration,” she says.

With cemeteries no longer open for burials in her home city, San Francisco, Loren has a plan for how she wants to be memorialized when she dies.

“There are still some niches in the San Francisco Columbarium, which is a remnant of the historic Odd Fellows Cemetery,” she says.

“I’ve picked out the urn I want: it looks like a book. One of the things I love about the Columbarium is that families are encouraged to decorate the niches. I’d leave the things that would adorn my niche up to my family. Whatever would comfort them would be fine with me.

“It would be great if they’d leave a copy of 199 Cemeteries to See Before You Die where people could see it.” 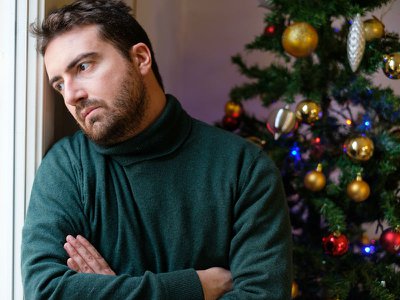 What to do when someone dies at Christmas

Who to call and who is there to help, if a loved one dies at Christmas 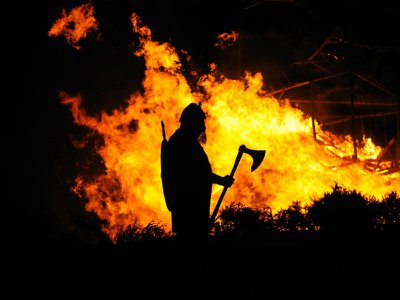 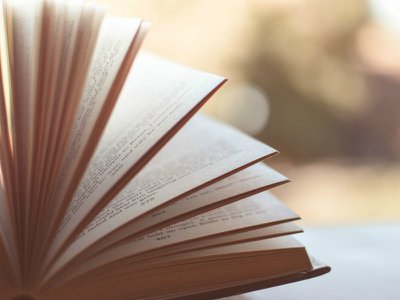 10 of the best books on grief and bereavement 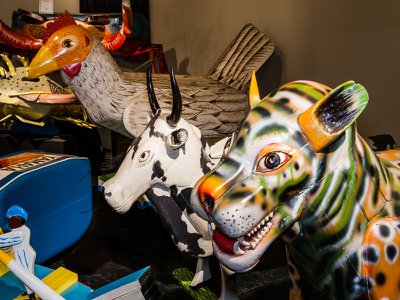