5 historic, famous and old cemeteries in the U.S. 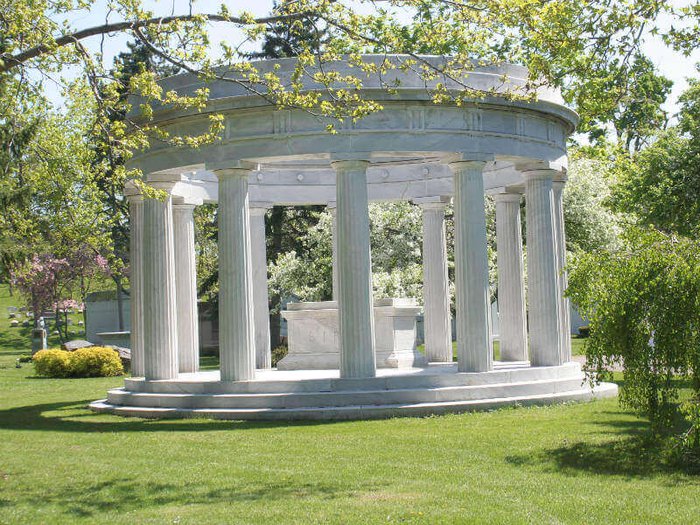 Some cemeteries are more than a place to lay loved ones to rest. Some have become memorials to the nation’s most significant figures, evidence of the events that shaped our country’s history, and groundbreaking architectural experiments that changed how we see places of remembrance.

Here are just five of the U.S.’s beautiful historic cemeteries, each with its own piece of American history and culture:

Left to right: the view of Boston from Mount Auburn, tombstones in winter, and the Chapel. Photos by Connie Ma.

Mount Auburn was a revolution in graveyard design. It broke down the idea that cemeteries were purely functional and instead created a space that could also be enjoyed by the living. It was the first cemetery of its kind in the U.S, established in 1831, and ushering in a bold new era known as the rural cemetery movement.

In 1846 its distinctive Chapel was built, following a competition to find a suitable design. The Mount Auburn Chapel is in a classic Gothic Revival style, built from granite. It became the cemetery’s most iconic structure, complemented by the wide open green spaces that made Mount Auburn a popular tourist attraction right from the beginning.

Mount Auburn still attracts over 200,000 visitors every year and was designated a National Historic Landmark in 2003. Furthermore, its wooded hills and landscaped gardens have proved a perfect habitat for wildlife; rare birds, frogs and even coyotes have found a home among the tombstones.

Left to right: the Schoenhofen mausoleum, the Palmer mausoleum, and a Celtic cross headstone. Photos by Colleen McMahon.

When Graceland Cemetery was built back in 1860, it would have been far outside the city limits of Chicago, a rural escape from the burgeoning city. Though Chicago quickly grew to encompass Graceland, it remains an oasis of natural peace and quiet in the heart of the North Side.

Also known as the ‘Cemetery of Architects’, it was designed by some of the 19th Century’s finest artists and innovators, such as HWS Cleveland and William Le Baron Jenney. Fittingly, many of the notable burials at Graceland are themselves architects, with unusual sculptures to match their profession.

Among its Gothic-style masonry, Graceland has many fascinating headstones and sculptures, such as the Schoenhofen mausoleum. This pyramid is designed in the Egyptian Revival style, with a Sphinx and angel guarding its door.

The famous cemetery of Forest Lawn was built by a lawyer from Buffalo by the name of Charles E. Clarke, who was inspired by Père Lachaise cemetery in Paris and the growing rural cemetery movement. He wanted to create a peaceful space for the dead and the living, surrounded by natural beauty.

This historic cemetery’s first interment was in 1850, and it now has over 161,000 permanent residents. They include several former Mayors of Buffalo, legendary musician Rick James, and Red Jacket, a Senecan tribal chief awarded the silver medal by President George Washington. The 13th President of the Unites States, Millard Fillmore, is also laid to rest at Forest Lawn, alongside his wife, son and daughter.

The cemetery is also noteworthy for some of the finest memorial sculptures, both old and modern. Alongside Romanesque and Gothic style 19th Century mausoleums, John Field’s 1998 abstract fiberglass statue shows an angelic figure lifting a human body heavenwards.

Legendary architect Frank Lloyd Wright also left his mark on the landscape of Forest Lawn with the Blue Sky Mausoleum. It was designed for his close friend, Darwin D. Martin, based on principles of ‘organic’ architecture that both integrates with and reflects the natural landscape.

Left to right: a view of the cemetery, Westview Abbey, and Confederate Memorial with water tower. Photos by mouserz via Flickr.

In 1864, the Battle of Ezra Church saw the Union Army clash with Confederate forces as part of the ongoing battle to hold the strategically important city of Atlanta. Twenty years later, Westview Cemetery was established on the same land where battle once raged.

Fittingly, a Confederate Memorial stands in the grounds of this famous cemetery, in memory of the fallen soldiers of the Civil War. Nearby, a castle-like structure looms. Despite appearances, this isn’t a watchtower or ancient fort, but a water tower.

In 1943 this old cemetery was revitalized with the addition of the distinctive Westview Abbey, a mausoleum and chapel designed to house over 11,000 tombs and cremation ashes. This ornate building is decorated with beautiful stained glass windows and mosaic murals depicting the life of Jesus.

Left to right: the view from Laurel Hill, the Mother and Twins memorial monument, the Schuylkill River. Photos by Alexis Lewis.

In 1836, a local man called John Jay Smith took it upon himself to provide Philadelphia with a new, much-needed cemetery, after he struggled to find a final resting place for his beloved daughter. He created not only a scenic final resting place, but also a pleasant escape from city life for the residents of Philadelphia, overlooking the Schuylkill River.

Laurel Hill’s historic cemetery is shaped by the history of the United States. No fewer than 42 Civil War generals are buried there. Until this year, a centuries-old maple, known as the ‘witness tree’ or the ‘Meade maple’, grew on Laurel Hill. Ulysses S. Grant, Benjamin Harrison, Rutherford B. Hayes and William Tecumseh Sherman were said to have sheltered beneath this tree together, paying their respects to fallen comrade George Gordon Meade after the Battle of Gettysburg. Sadly, the witness tree had to be felled, having far outgrown its situation, but the history of Laurel Hill still stands strong. 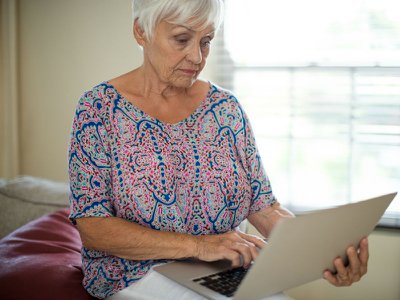 Dear Annie: He wants a future I’m not ready for 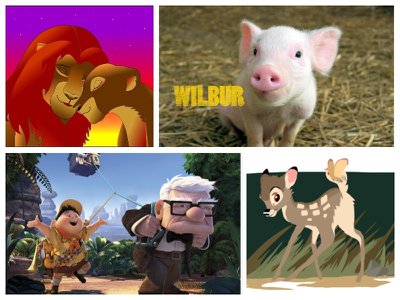 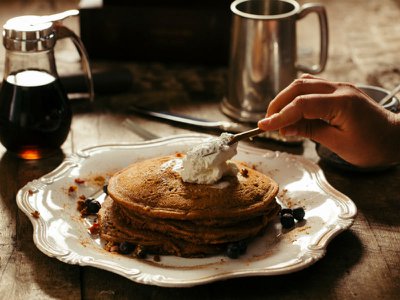 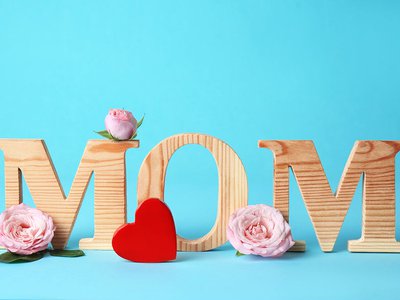 One in a million: songs and poems to remember a mom

A collection of songs, poems and quotes may inspire special memories of a mom you miss