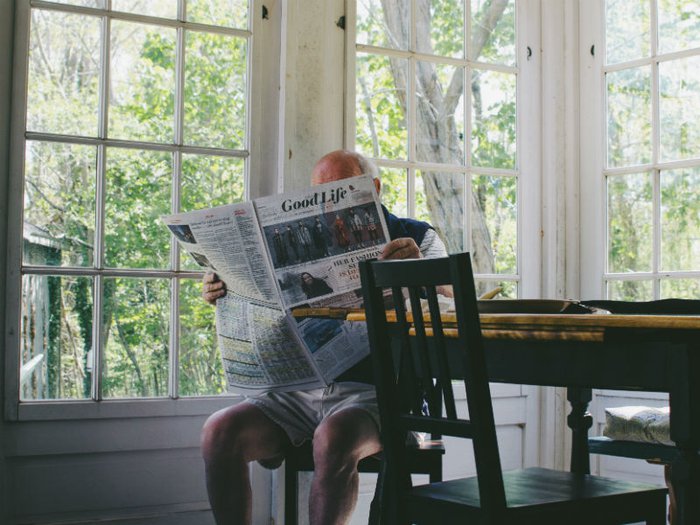 Photo by Sam Wheeler on Unsplash

Some people can fill our lives with laughter, especially if they were the kind of person who told it exactly how it is.

These 10 funny obituaries don’t sugar-coat the memories of these one-in-a-million folk, yet still express just how much loved and much-missed they are.

In a detailed and jocular obituary, Pat Stocks’ son Sandy credited the 94-year old grandmother-of-10 with knowing more swear words “than most of us learn in a lifetime.”

A salty-tongued woman who didn’t sugar-coat her opinions, she was, he wrote, a “master cook” who somehow made everything taste “like rubber.”

“It was the school of hard knocks and yes, we were told many times how she had to walk for miles in a blizzard to get to school, so suck it up,” said Sandy, who described his mom as a ‘pussy cat’ at heart.

“I just want you to make it funny” Chris Connors told his family. After his funny obituary went viral, he won fans who never even knew him.

According to his obituary Chris died, aged 67, “after trying to box his bikini-clad hospice nurse just moments earlier.”

His daughter Caitlin later said every word of the obituary was true, explaining: “When he was on hospice, a friend of the family, who is just as crazy, was bikini-clad when she would help administer his medication.” 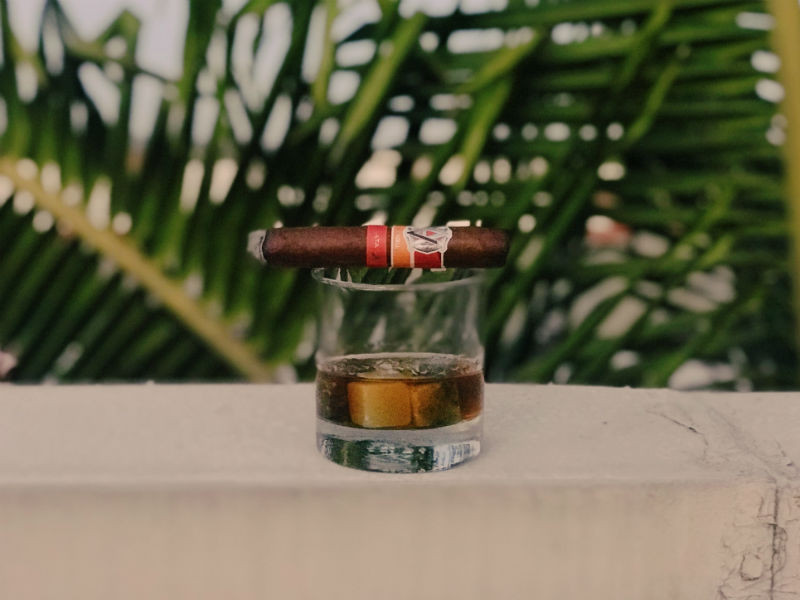 Photo by Matthias Jordan on Unsplash

“He attracted more women than a shoe sale at Macy's,” reveals the memorial of William “Freddie” McCullough, a much-loved dad-of-six who popped wheelies on his Harley and who included “Momma Margie, Crazy Pam and Spacy Stacy,” among his romantic conquests.

Freddie also loved to tell stories: “And you could be sure,” wrote the loved ones who knew him best, “50% of every story was true.”

Describing the 76-year old dad and grandfather as someone who left trail of laughter, generosity, compassion, and wisdom behind him, they wrote in his obituary: “Perhaps most important to Bill was educating people on the dangers of holding in your farts.”

After Price McKenzie Davis’s obituary went viral, it inspired people who’d never met him to add their own condolences.

His family wrote that the 32-year old, who “laughed inappropriately” at every chance, was “killed when he rushed into a burning pet store to save a litter of purring, adorable kittens.

“Or maybe not,” they added.

“We all know how he liked to tell stories.” 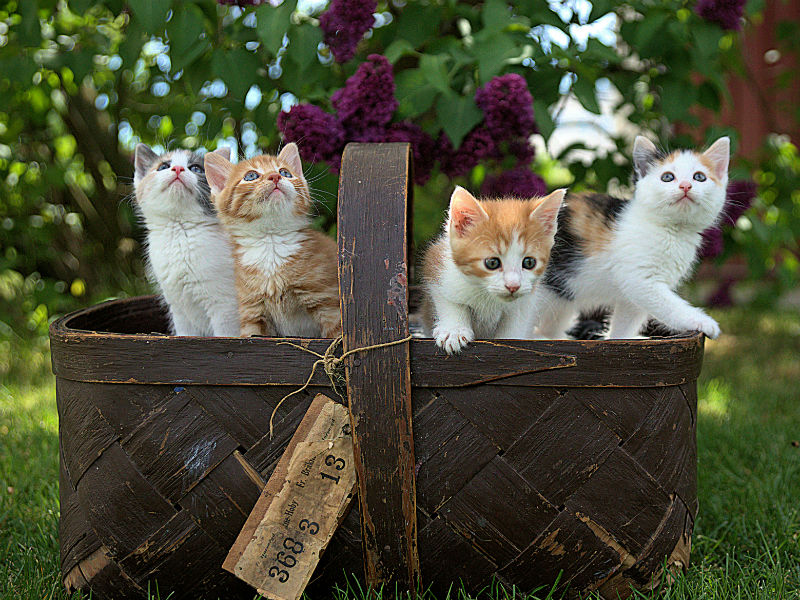 Photo by Jari Hytönen on Unsplash

6. “One man’s junk is another man’s treasure”

“Though Lou’s family is a little angry about the heaps of ‘junk’ he’s left behind for them to deal with, the stacks of lawnmowers, the wrench sets in Christmas wrapping…” his daughter Tasha joked, “it helps to remember the place of generosity for which these piles of stuff have accumulated,”

She revealed her dad was actually never happier when helping other people repair things.

Tasha later blogged that she’d wanted to paint a picture of who her dad really was in his funny obituary.

7. “Always the most fun person at any party”

Aaron Joseph Purmont wrote his own funny funny obituary when he was dying of cancer, revealing that he had suffered complications due to a spider bite, which had led to years of crime fighting in secret.

He revealed: “Civilians will recognize him best as Spider-Man,” also modestly describing himself as “always the most fun person at any party.”

“…but her memory lives on.”

“This is something she wanted me to do so I did it,” Johanna R. Scarpitti’s daughter Lucy later explained when her amusing obituary went viral.

The wicked Wizard of Oz reference fulfilled Lucy’s final promise to her much-loved mom and a private joke between the two of them.

“That was something between us and there was nothing that was going to stop me,” Lucy said.

“She said what needed to be said. She taught pirates to be bad, skater punks to be good, and all of her friends to be better.” 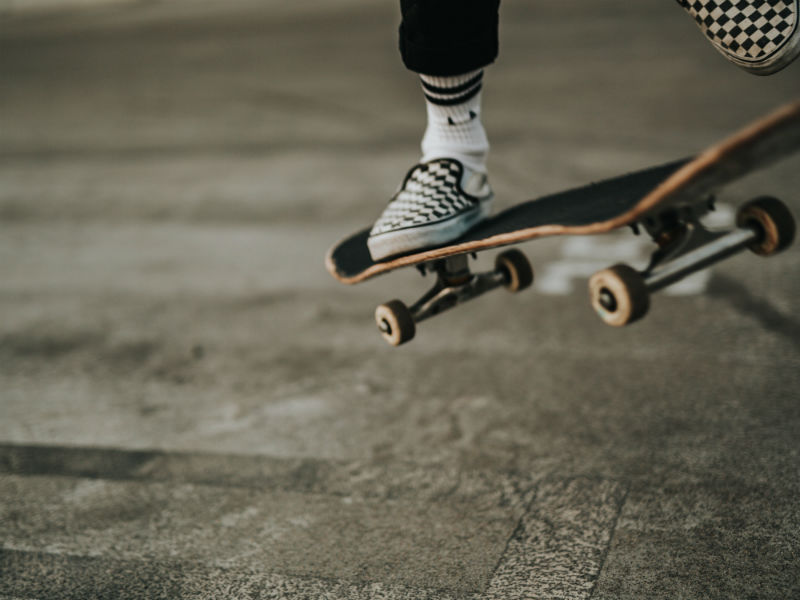 Photo by Devin Avery on Unsplash

10. “Sadly deprived of his final wish”

Despite his hopes, James William ‘Jim’ Adams was not “run over by a beer truck on the way to the liquor store to buy booze for a date,” according to his memorial notice.

His final wish was for friends and family to “get rip roaring drunk” in his memory. 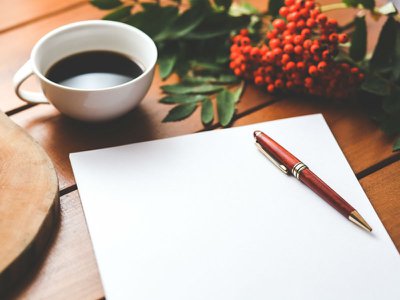