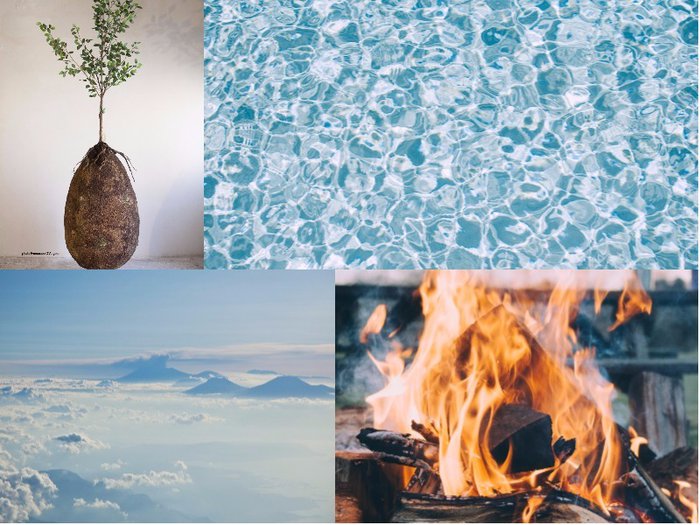 Earth, air, fire or water: is there a particular element that you are drawn to – and could it influence your funeral choice?

Earth, air, fire and water are the four elements of the circle of life according to many philosophies, while for followers of astrology, they define the groups to which the 12 houses of the zodiac correspond.

For those who feel attuned to the qualities of a particular element, earth, air, fire or water could play an equally significant part in the end of life funeral ritual they choose. These alternative funeral choices could be perfect for someone who had a spiritual outlook on life. 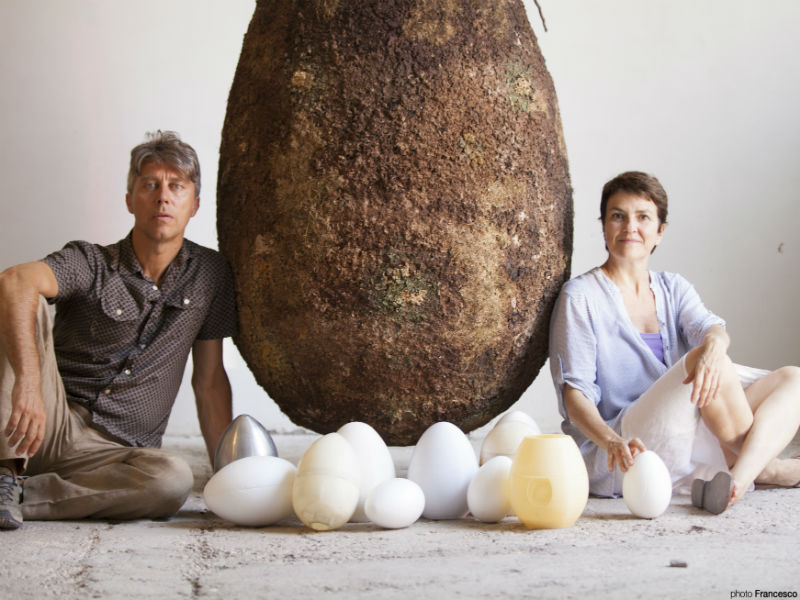 According to the Zodiac, those born under earth signs are grounded, loyal and nurturing.

Italian designer duo, Anna Citelli and Raoul Bretzel have taken the term green burial to a new extreme by developing a concept that turns a loved one into a tree when they are buried.

Capsula Mundi which translates to ‘Capsule of the World’, is an egg-shaped burial pod concept, made from biodegradable materials.

The person is placed into the pod in a foetal position, and then buried. A tree is then planted on top of the organic casket, cultivating all the nutrients from underground, and using it as a fertiliser for its growth. The idea is for family and friends to continue to care for the tree as it grows.

It’s hoped that these burial pods will be approved for use in natural burial grounds, to eventually create beautiful woodland memorial parks. In the meantime, Capsula Mundi have developed smaller capsules to bury cremation ashes in. 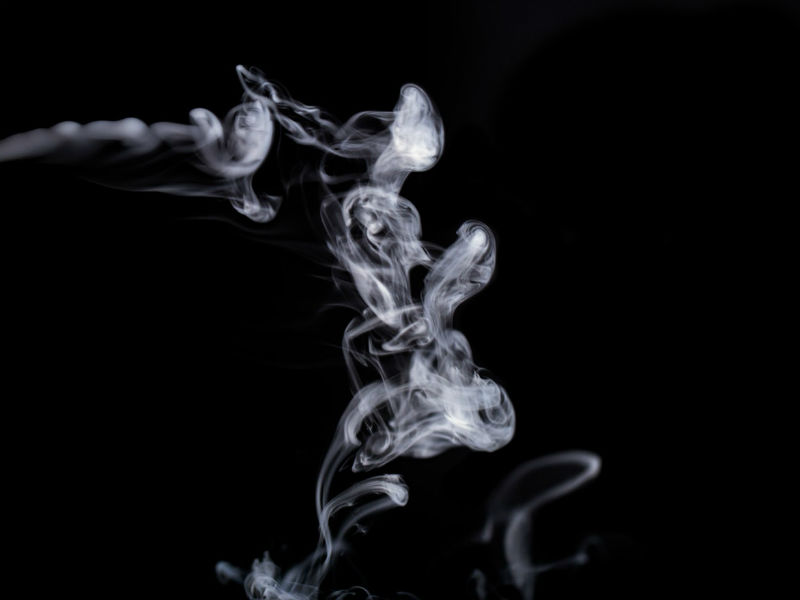 Air is said to represent the power of the mind, intellect and inspiration.

If you’ve ever wondered what the world will be like in 100 years, Cryogenic freezing is a potential way for you to find out. Some people choose this in the hope that a terminal illness may be cured in the future.

When someone dies, their body is cooled with liquid nitrogen and their blood is replaced with various cryoprotectant fluids to prevent ice crystals forming and destroying the body’s cells. Their body is then gradually cooled further, until it reaches -320 degrees Fahrenheit, a temperature that will be maintained until the person’s hoped-for awakening.

Freezing cold liquid nitrogen is also being used to pioneer a new, not-yet-available form of cremation, called Cryomation or Promession. This green burial process involves the body being frozen until it is brittle, at which point it fragments and the person’s remains are freeze-dried.

A tree can be planted when the sterile ‘ash’ is buried and the scientists behind this alternative burial say it’s an environmentally-friendly way for someone’s body to return to nature.

Another alternative option for those unsure about burial or cremation is to be interred in a vault or crypt above the earth. In Brazil’s Memorial Necropole Ecumenica, there are thousands of burial vaults in a necropolis reaching 32 storeys into the sky. 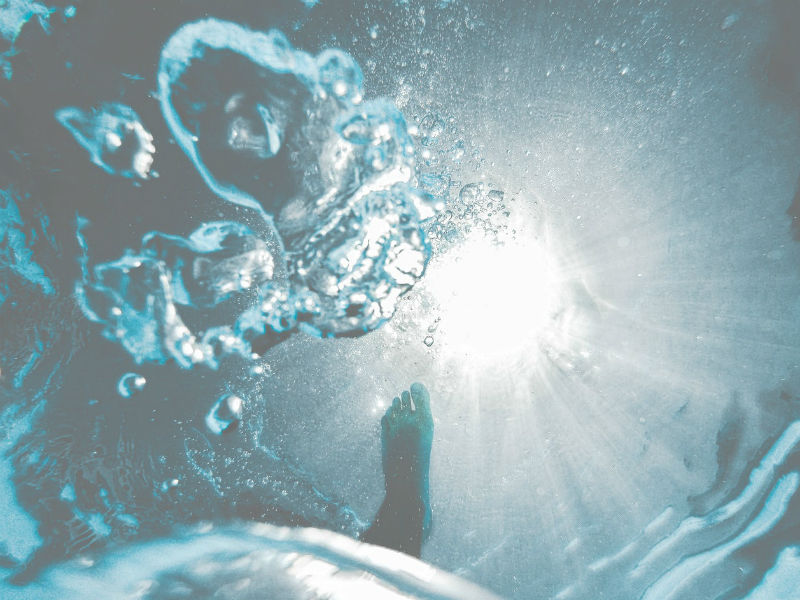 A source of life, water is said to symbolize purity, fertility and circulation.

Resomation, also known as aquamation or alkaline hydrolysis, is a water-based cremation which is inspired by the way nature returns a body to the earth when it is buried.

The process, which takes approximately three to four hours, uses a water-based solution to return our bodies, which are made up of around 60 per cent water,into their basic building blocks. This eventually leaves a sterile and pure white ‘ash’ that’s actually very fine particles of bone.

Water cremation results in slightly more ash than flame cremation and the remains can be stored in an urn, or interred in the ground or a vault.

Over two and a half thousand green cremations have already taken place at funeral homes in the United States and to date, the process, dubbed by some proponents as a ‘gentler way to go’ has been legally approved in 13 states. 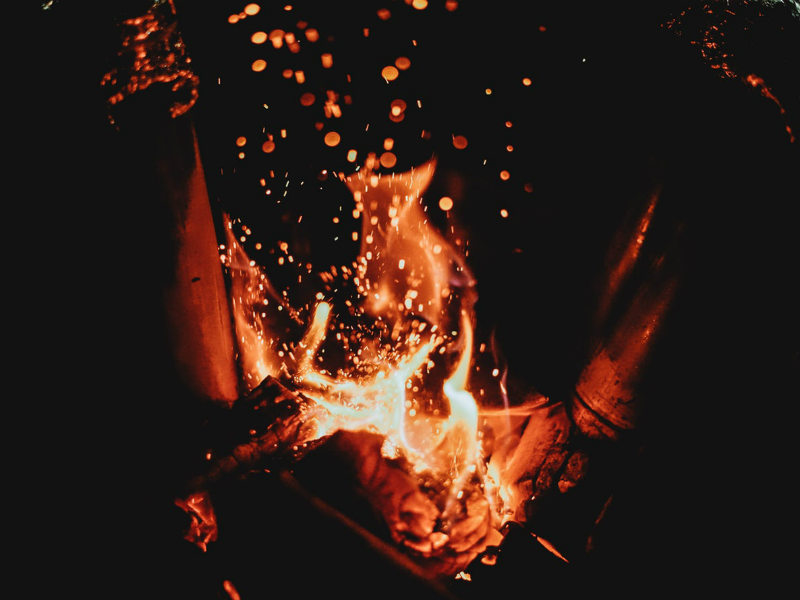 According to many spiritual beliefs across the world, the soul must pass through cleansing fire in order for it to be released from its mortal shell and purified.

Although the first crematorium in the US was built in 1876, burial remained the nation’s traditional funeral choice until very recently. According to the National Funeral Directors Association (NFDA), the shift towards cremation is at an “all-time high” and is now the choice of 50.2 per cent of people in America.

Cremation offers many possibilities when it comes to memorialization, with a wealth of options available when it comes to scattering, or keeping, someone’s funeral ashes in a meaningful way.

Be inspired by these 10 meaningful ways to memorialize someone with their cremation ashes. 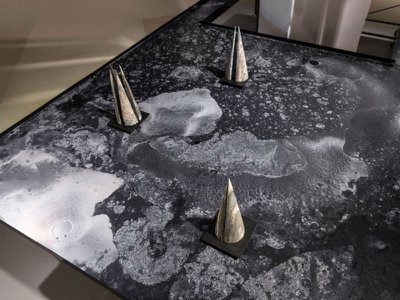 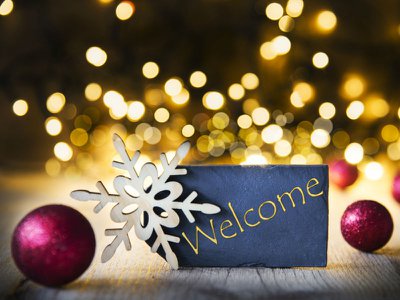 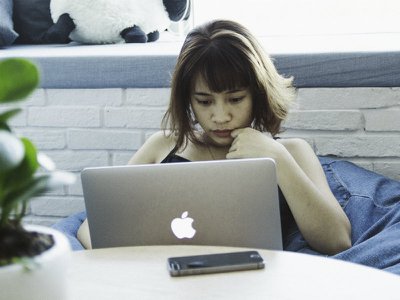