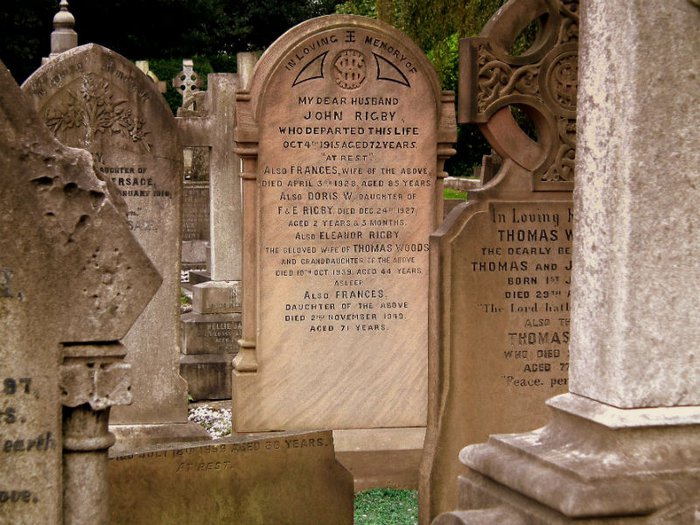 The deeds to the grave of the real-life Eleanor Rigby could sell for an estimated £4,000 ($5,128) when they are auctioned in Warrington, England on September 11. The grave, which is said to have inspired the famous Beatles song, lies at St Peter’s, Liverpool, where Paul McCartney first met John Lennon at a church fair in 1957.

The receipt for the Rigby family grave, along with a small bible inscribed with Eleanor’s name, will go under the auctioneer’s hammer as part of a Beatles memorabilia auction, which has attracted attention around the world. Yet this unusual lot is not the only funerary curio to have made headlines and inspired big bids.

Here, we take a look at other high-profile grave markers and curious funerary items to have come up for sale in recent years. 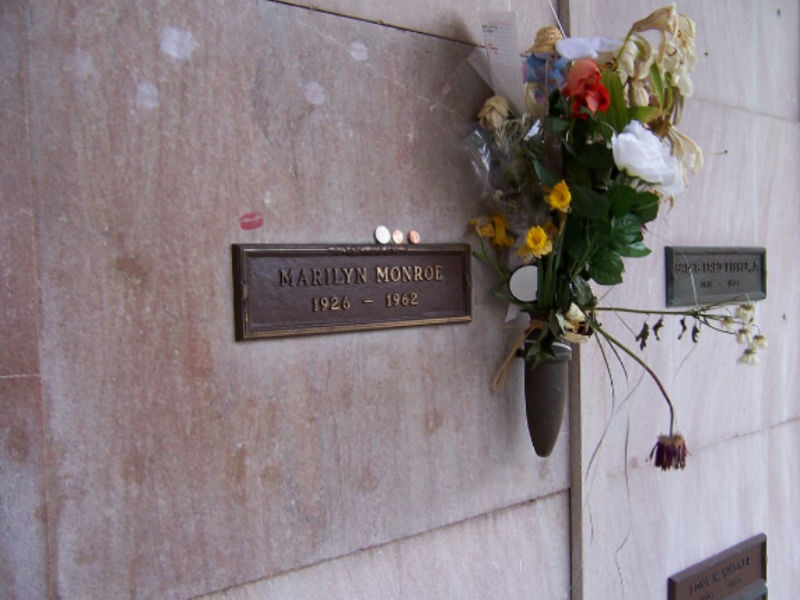 The bidding began at $500,000 for the vault at Westwood Village Memorial Park, on eBay. Richard Poncher’s dying wish was to be interred in the vault he bought directly above screen goddess Marilyn Monroe’s final resting place. He lay there for 23 years until his widow put his grave up for sale in 2009, to raise the money to pay off the mortgage on her Beverly Hills home.

The vault was sold to an anonymous bidder for $4.6 million – and Mr Poncher was reinterred nearby. In July 2015, Monroe’s original bronze grave marker was auctioned and expected to sell for between $2,000 and $4,000. An overseas-based anonymous bidder acquired it, paying a final bid of $212,500. Playboy publisher Hugh Hefner owns the vault next to Marilyn’s.

2. The coffin from the Rocky Horror Picture Show

Cult musical The Rocky Horror Picture Show’s song and dance number The Time Warp begins with a longcase clock made from a coffin, opened to reveal a skeleton inside. The clock once belonged to a music hall escapologist, before ending up among thousands of antiques that formed Ken Paul’s film prop collection.

The clock was sold by London auction house Sotheby’s in 2002, to an Italian collector for £30,000 ($38,000). The skeleton in the casket is rumored to be real, with claims they are the bones of Fourth Earl of Rosslyn’s wife’s lover, dating back to the 1800s.

During the 18th and 19th centuries, many people had a fear of an untimely burial and would invest in ‘safety coffins’ that would enable them to signal or spring their own release, should they awake. According to her wishes, a lady called Hannah Beswick’s physician agreed not to bury her and to regularly check on her for signs of life after her death in 1758. He later embalmed his patient and kept her body in a grandfather clock, which he would periodically open and inspect. It was later exhibited in a museum until, 110 years after her death, Hannah was finally given a proper burial in a cemetery.

3. The altar piece that became a cat’s grave marker 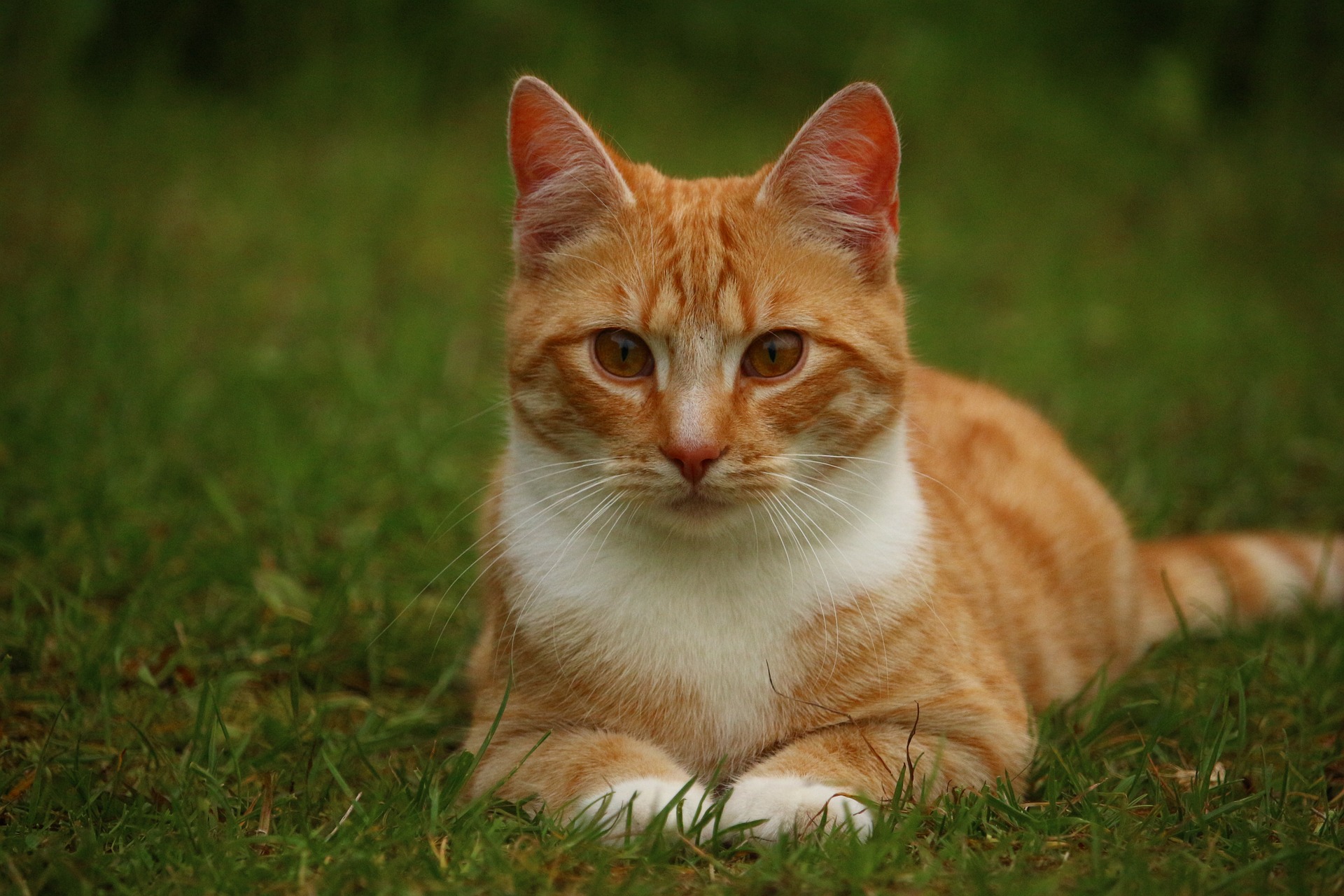 For 10 years, a 1,000 year-old altar carving depicting St Peter served as the grave marker for a cat called Winkle, who had been adopted by stonemason Johnny Beeston. Johnny had unearthed the Saxon carving of the apostle in Somerset, England and placed in on top of Winkle’s grave in his garden. It’s now believed the limestone artwork would have originally been a part of an ancient abbey’s decorative architecture.

When a local historian identified what this unusual grave marker really was in 2004, it was sold at auction to American collector Stanley J. Seeger. Following Mr Seeger’s death, it came up again for auction and was acquired by the Museum of Somerset for £150,000 ($192,000) in 2015. 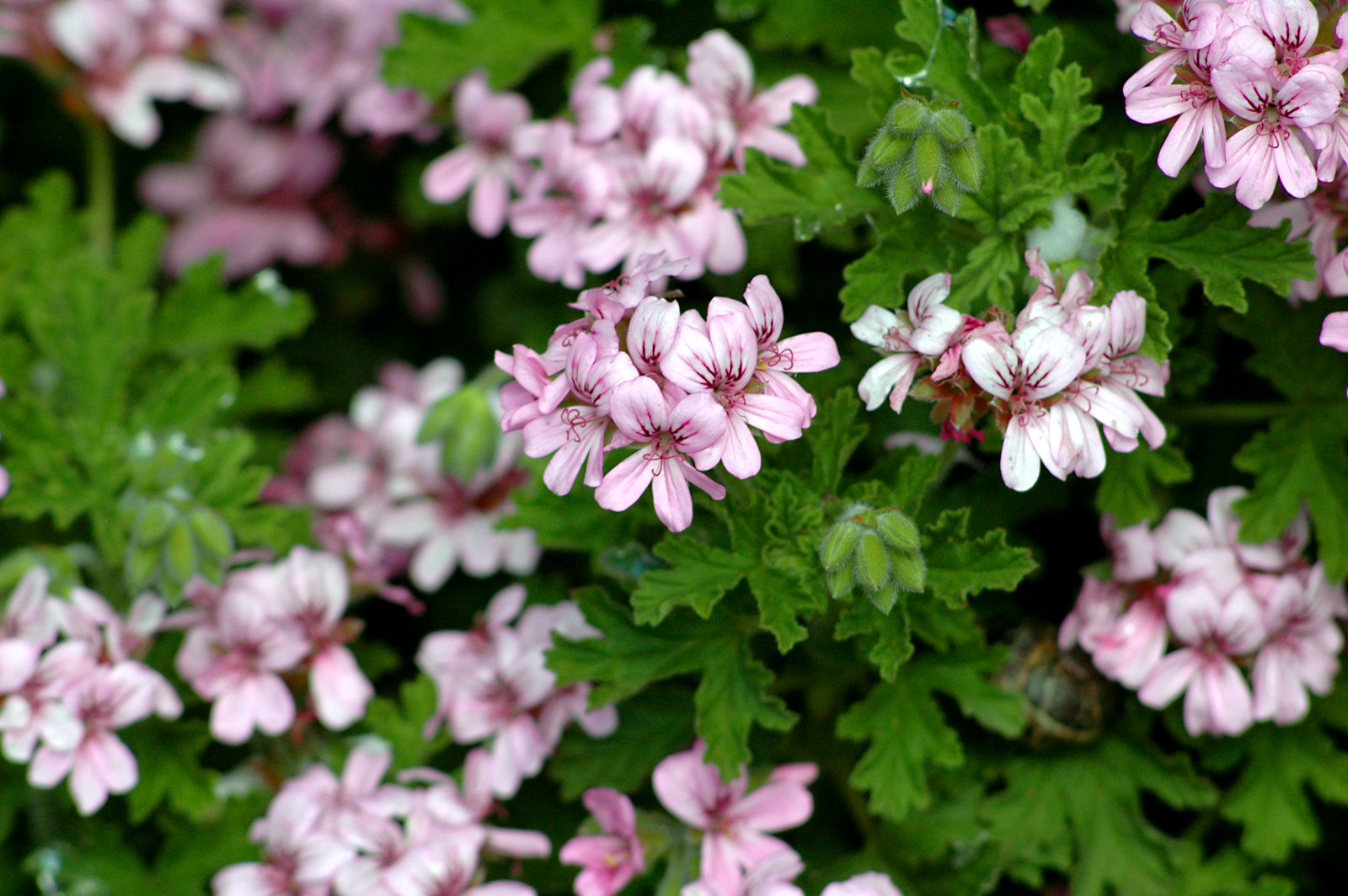 The stone, which he’d intended to decorate his garden, was carved with a Celtic cross and an eagle, the symbol of St John the Evangelist. It was put up for auction alongside a marble Roman sarcophagus, which had been used as a container for garden plants.

Earlier this year, a flower trough which had formerly been used as a decorative water feature, was identified as a 1,800-year old marble casket at Blenheim Palace, the grand birthplace of British wartime Prime Minister Winston Churchill. The casket, measuring six feet six inches long, is carved with scenes of drunken revels led by the Roman god of wine, Bacchus. Now restored and on display inside the stately home, it has been valued at £300,00 ($384,000). 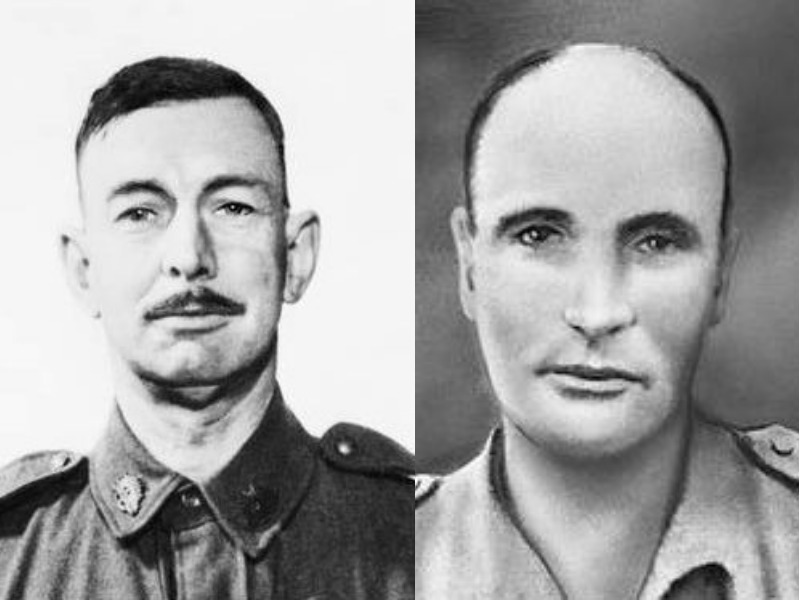 The gravestones of two posthumously-decorated Australian soldiers brutally killed by Japanese prisoners of war in Cowra, New South Wales, were bought at auction by the Australian War Memorial for AU$325 ($257) this year.

War memorabilia collector and private museum owner Ron Horsfall said he had saved the original headstones of Private Ralph Jones and Private Benjamin Hardy from being disposed of, when new markers were placed on their war graves.

News that the heroes’ headstones were to be put up for private auction when the museum closed were met with dismay, but the Australian War Memorial stepped in to buy them and they are now safe in its custodianship in capital city Canberra. 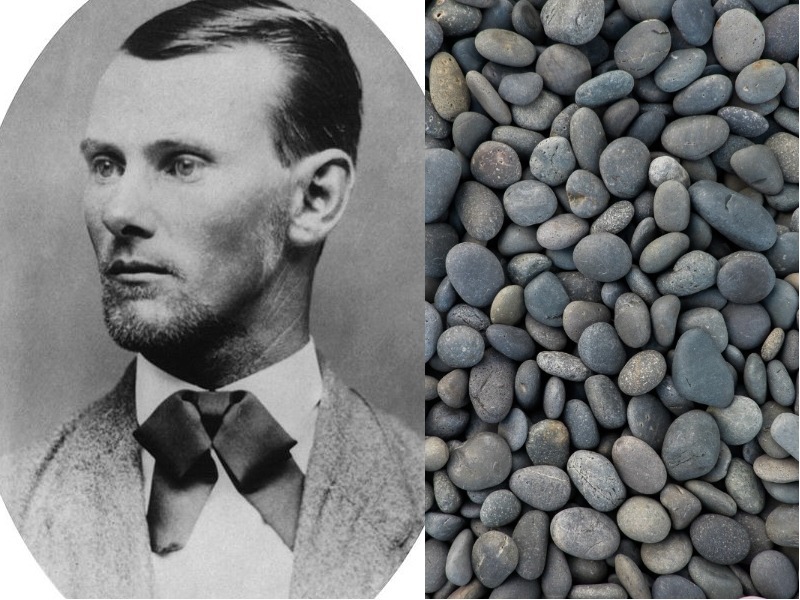 After outlaw Jesse James was killed in 1882, his mother Zerelda James Samuel began selling pebbles from his grave to tourists, charging a quarter for them each. When stocks got low, it’s said she would replenish them from a nearby creek.

The James family farm is now run as a museum in Clay County, Missouri and his its own gift store selling souvenirs, books and toys. Every so often, older souvenirs from the James family farmstead come up for sale. In 2014, Heritage Auctions listed a pebble as sold by Jesse’s brother Frank, completed with a hand-stamped receipt for 25 cents which reads: “A souvenier Pebble from THE JAMES’ HOME and from the Grave of Jesse James.” 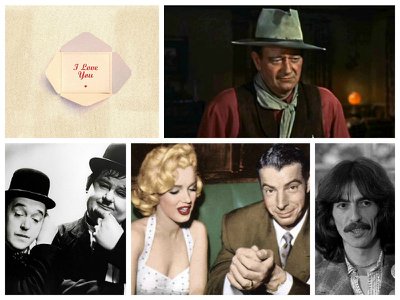 Beloved by legions of fans in their lifetimes, they live on as legends in our hearts. The uplifting last words of these 10 famous people are a lesson in enduring love 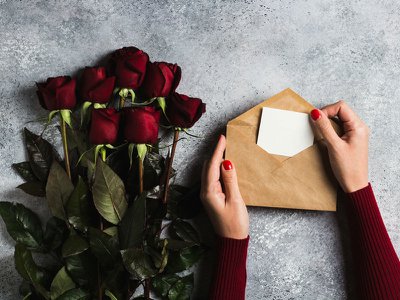 Is it polite to acknowledge condolence cards with a reply? Grief psychotherapist Annie Broadbent on the etiquette of sympathy gestures 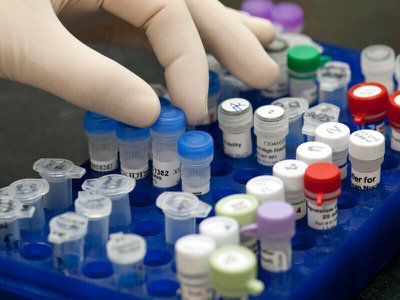 A memorial that could save lives