Digital gravestones of the future 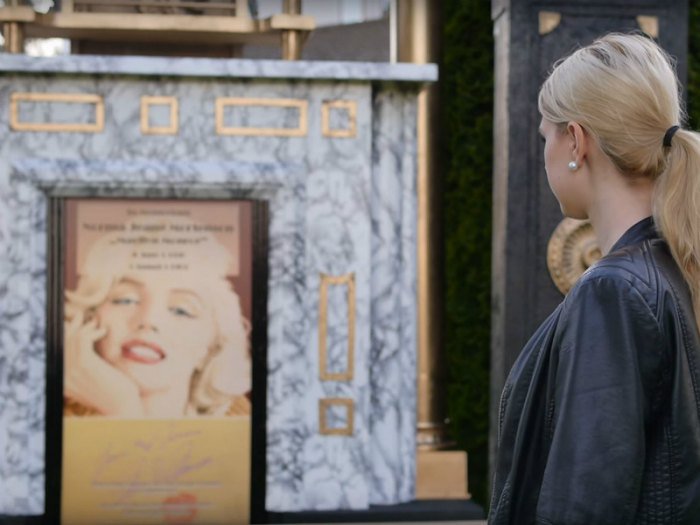 The world’s first digital headstone has been unveiled in Slovenia, allowing families to upload text, photos and videos to their loved one’s memorial.

The interactive tombstone, which costs 3,000 euros, or roughly $3,360, has had mixed reactions since it was installed at the historical Pobrezje Cemetery in Maribor. While some like the idea of a high-tech grave, others are more skeptical about the benefits of a digital tombstone.

As you walk past the high-tech headstone, it looks very much like its neighbors – but when you stand in front of it and set off its sensors, the screen lights up, showing photos, text and video telling the story of the person’s life.

“This tombstone makes it possible to put anything next to the deceased person’s name and surname,” Saso Radovanovic, head of Bioenergija, told Reuters. “You can put pictures or a film there. You can write an entire novel if you like.”

Radovanovic says that the high-tech memorial, which is weather and vandalism-proof, has captured people’s imagination, with several already ordering their own headstone.

The digital gravestones were developed with the expert help of Milan Zorman, a professor of computing at the University of Maribor. He’s also helping the company further develop the memorial, saying that a smartphone app could increase the headstone’s interactivity.

“We intend to bring the sound to earphones connected to a mobile phone running the app,” he explained. “That way visitors would be able to listen to videos displayed on the screen.”

Bioenergija isn’t the first company to apply cutting edge technology to grave sites. For several years, others have been offering QR codes for tombstones. These black and white codes can be scanned using a smartphone’s camera to launch a webpage with a full life story of the person who died, including photos and music.

While QR codes require a smartphone to access the website, having a screen implanted within the grave itself means that the headstone can change its display and show a slideshow of information and photos for visitors to see.

The idea has received a mixed response from the public, however. Some commenters on the news story worried that the headstone could be hacked, while another said: “A cemetery should be a place of quiet reflection, not looking like a backdrop to a pop concert.”

Another commenter had a more positive view: “To be able to ‘load up’ a personal headstone could be a comfort to grieving people and a resource for future family historians.”

“Our everyday lives have been profoundly changed by digital technology in the last few decades,” said Funeral Guide’s Jessica Hanson. “Designers and developers are now beginning to think about how that can be applied to the way we die and mourn, too.

“We might find the idea of an interactive gravestone strange now, but who knows how cemeteries will look in a hundred years’ time? The potential for innovation is definitely exciting.” 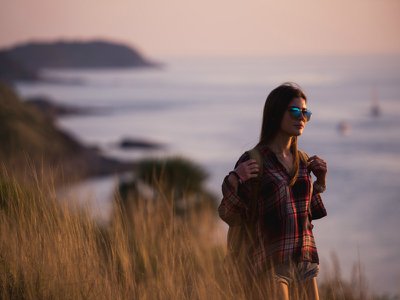 The vacation of a lifetime you never had before you died

Spirit Pieces turns cremation ashes into glass touchstones, which travelers are placing in beautiful locations around the world 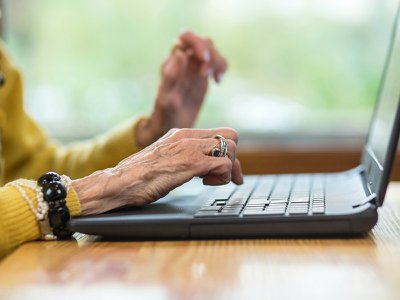 Researchers at the University of Arizona have been exploring how older people can feel less isolated by grief, by creating avatars to meet up in a virtual reality world 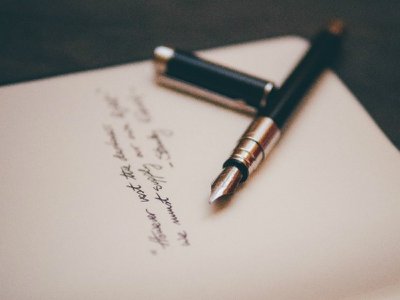 10 elegies to help you express how someone made you feel