What is the death positive movement? 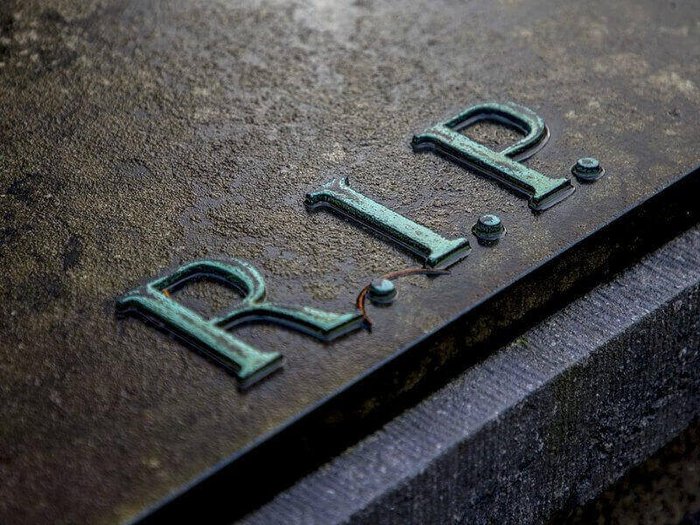 In the modern Western world, we have a problem with death – or so says the death positive movement, which is trying to change that.

Many people fear death, and perhaps that’s understandable, but a fear of death and the taboo around talking about it can have a negative impact. Whether you feel too awkward to console a grieving friend, or you haven’t got round to planning for the future, the silence around death, dying and bereavement can stop you from making the most of life.

What is death positivity?

The Order of the Good Death is a leading organization of death professionals, academics, and artists in the death positive movement. It says that “the culture of silence around death should be broken through discussion, gatherings, art, innovation, and scholarship.”

Being death positive doesn’t mean thinking that death is a good thing. The death positive movement does not trivialize the suffering of those affected by the death of a loved one. In fact, those who strive to be death positive are more likely to want to acknowledge and understand both their own feelings of loss and the grief of others.

Because of this, in recent years the death positive movement has been embraced by charities, palliative care organizations and funeral homes. The reasoning is that the more open people are about death, the better prepared they will be, and the more they will embrace the present moment.

For those who believe in the death positive movement, it is only by accepting that death happens, and it happens to everyone, that you can be empowered to make important decisions about your life.

Why be death positive?

For many people, the death positive movement is about having a meaningful, positive impact on society and individuals’ lives. While many people find thinking about death difficult, there are benefits to becoming more aware of the inevitable.

How do you become death positive?

Being death positive is an attitude, or a state of mind. It’s about accepting that you are going to die and understanding how that affects your day-to-day life.

If you want to be more death positive, here are just a few questions to ask yourself or your loved ones.

Hopefully they will help you think more clearly about what you want to happen at the end of your life and beyond.

If you want to explore the death positive movement more, attending a death cafe is a great way of meeting people who want to talk about death. They are casual, friendly spaces where you can discuss life’s big questions over coffee and cake. 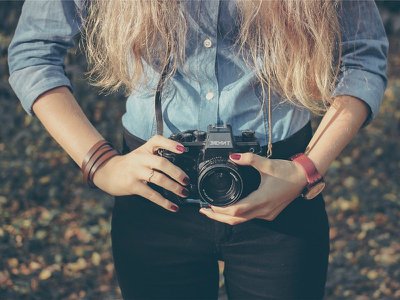 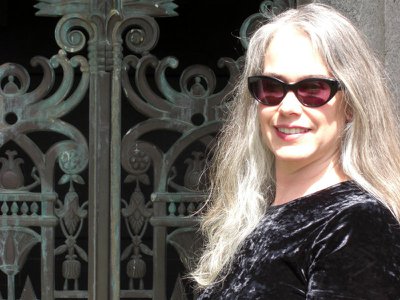