BRAVE Act for veterans’ funerals introduced in the Senate 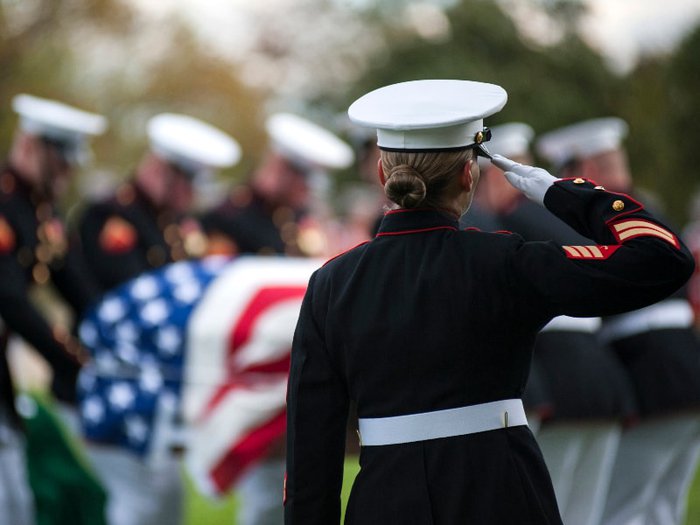 Veteran associations and funeral professionals have welcomed the news that the BRAVE Act has been introduced in the Senate. Supported by Republicans and Democrats, the Burial Rights for America’s Veterans’ Efforts (BRAVE) Act would increase burial benefits for U.S. veterans’ funerals if passed.

Senators Gary Peters and Marco Rubio introduced the Act on July 20. The BRAVE Act would increase benefits for veterans who have died in non-service-connected deaths, to equal the $749 provided if a veteran died in a Veterans Affairs facility.

Under the BRAVE Act, the benefit for veterans who die non-service-connected deaths will be increased to $749, the same as that of veterans who died in a VA facility. In addition, the legislation indexes for inflation all veterans’ funeral benefits, ensuring the amount provided does not lose value over time.

“Our brave men and women in uniform have sacrificed so much in defense of our nation, and we owe it to them to ensure they receive the benefits they earned through their service, including a dignified burial,” said Senator Peters, a former Lieutenant Commander in the U.S. Navy Reserve.

“We owe them a debt of gratitude that we can never fully repay,” said Senator Rubio. “They are entitled to a proper funeral and burial no matter where they pass away. This bipartisan legislation will ensure we honor all of America’s heroes properly, with the highest honors and respect.”

The National Funeral Directors Association (NFDA) has been instrumental in securing support for the BRAVE Act, reaching out to senators at their 2017 Advocacy Summit in Washington D.C. The association welcomed the introduction of the BRAVE Act and commended Senators Peters and Rubio for their support.

“Every day, in cities and towns across America, our members are helping families honor the lives of our nation’s veterans,” said the NFDA’s chief executive Christine Pepper. “Passing this bill will help ensure that veterans can be buried or interred with the honor and dignity befitting their sacrifice.”

Leading veterans’ associations have welcomed the Act as a vital help to grieving families. “Nothing is more devastating for a family than the inability to properly lay to rest a veteran,” said John Rowan, president of Vietnam Veterans of America.

Currently the Act is supported by 25 co-sponsors, 14 Republican and 11 Democrat. The NFDA is asking Americans to contact their senators and representatives to encourage them to co-sponsor the BRAVE Act and secure its place in U.S. law.

Find out more about arranging a military burial for a U.S. armed services veteran, in our guide to military funerals 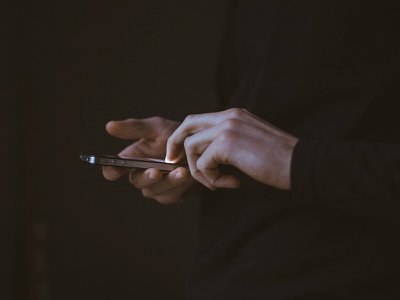 Is it ever okay to use your cell at a funeral? We take a look at how new technology is changing the way we behave at funeral services 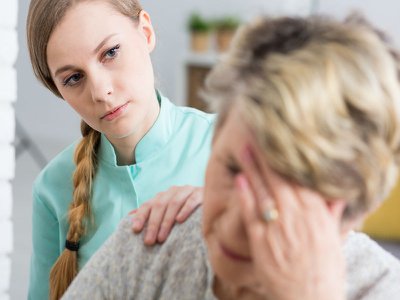 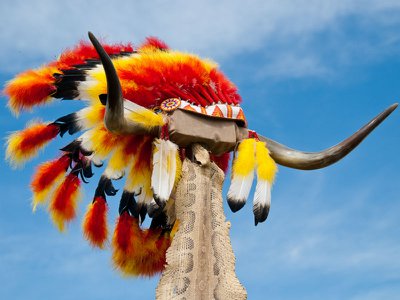