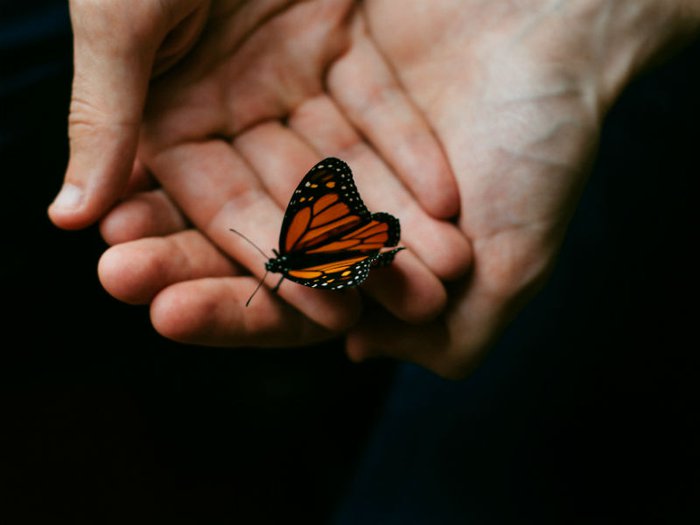 Photo by Mathias Reed on Unsplash

Some people call it angelversary, while others mark it as a sadiversary or remembrance day. Many annual calendar events take on new meaning when someone dies, but the date someone died can be the most profound of all.

It’s traditional to light candles, visit gravesides and place memorial notices in newspapers to mark death anniversaries. For some, it’s a quiet and private affair, while others appreciate people sharing in the significance.

“For me angelversaries are the most difficult time of year,” says Jenn Cagle-Huffman, founder of peer-to-peer support organization SOLOS (Survivors of Loved Ones to Suicide).

Her definition of an angelversary? “The celebration of my loved one’s life… on the yearly anniversary of their death. The day my loved one became an angel.”

Jenn, who lost her beloved mom to suicide, says her personal focus on her angelversary is to remember a beautiful life and not the death. On death anniversaries through the years, she has planted memorial trees, invited family and friends to balloon releases, and suggests donating a book in your love one’s name every year to the local library. Some years, too, she finds a private place to simply remember.

The sadiversary is also a time when many people reflect upon their survival and healing, as every year goes by.

“Seasoned” widow Jean R has been writing about life without her soulmate of 42 years, Don, since he died in 2012. Her blog, The Misadventures of Widowhood, charts how she has marked five sadiversaries since Don’s passing.

“Even though he died on a nondescript day in the middle of a nondescript month I doubt I’ll ever reach a point when it will be just another day on the calendar,” writes Jean.

For her, it’s a red-letter day. On the fourth anniversary of Don’s death, she re-read the sympathy cards and letters she received, as she began a clear-out of mementoes she’d kept since the funeral.

“Would they affect me differently than they did in 2012?” she asked.

“The answer is yes. As I sat reading I savored the words, where before I read them in a state of numbness.”

While many people supporting someone who’s been bereaved are great at remembering birthdays or reaching out on holidays, fewer may mark the anniversary of a death.

It’s not unusual for people to mail a card to remember a one-year death anniversary, but as time goes by, writes PetesGirl77 on the Young Widow Forum, later sadiversaries can pass friends by.

“I’ve learned that people won’t remember the way we do. It doesn’t mean they don't love or care, but they don’t feel that day coming like we do,” she says.

She reveals how she reached out to friends for support, when she faced a death anniversary on the actual day of the week her loved one died.

“I knew it was gonna hit me hard. So you know what I did? I let everyone I thought I may need to lean on know, ahead of time.”

Also posting on the Young Widow Forum, Mizpah claims sadiversaries for herself: “These dates are mine and it wouldn’t make sense honestly if people remembered them. It’s a mark of special-ness,” she says.

Whether you quietly light a candle, release butterflies or take a vacation, a death anniversary can be testament to enduring love, as well as new life without a loved one who will never be replaced in your heart.

Eden relates on a blog for Chicagoland Young Widowed Connection how for the first three years, friends and family would gather on the anniversary of her loved one JP’s death for a service at the church where his memorial service was held – followed by a party, drinks and socializing. Year four, she decided, would be a more private and contemplative affair.

“I’m still figuring out what our tradition will be in the long run for ‘sadiversaries’ and I’m sure it will change when the entire month of February no longer has such a profound impact on my mental and emotional status,” she reflected.

Not everyone marks death anniversaries. Some people choose a loved one’s birthday as a special time to remember someone who is always in their hearts and never far from their mind. Every grief experience is different and the passing of every year can change the way we contemplate and live with the loss of someone we loved.

To mark 15-year-old Destiny Stafford’s second angelversary on July 27, her family and supporters planned a fundraiser for the charity they founded in her name.

Destiny’s death from a tragic horse riding accident saved and transformed the lives of six people and their families, when her loved ones made the decision for her to become an organ donor. Her mom, Kelly, founded the Destiny Lives On Foundation to promote organ donation and to support families with a loved one awaiting, or having gone through, a transplant.

“I want to others to have a chance at life,” says Kelly, from Gaston County, NC.

“Because of Destiny and the Destiny Lives On Foundation countless people have decided to become organ donors and many lives will be saved as a result. She is an inspiration that will live on forever.”